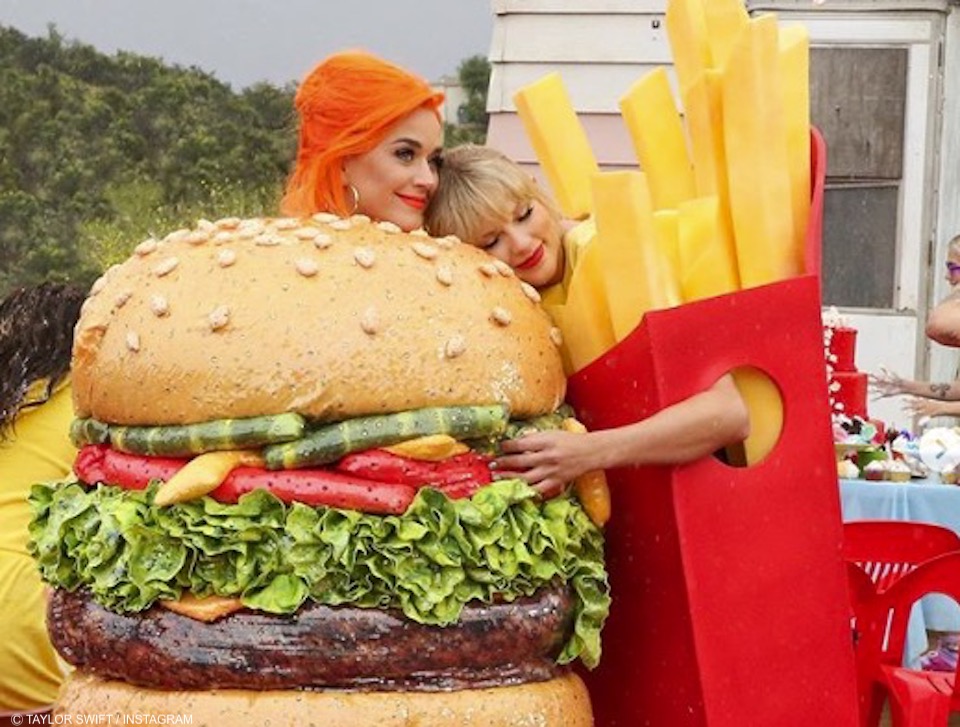 This year's epic PRIDE anthem has been released -and its come from Taylor Swift, in the form of You Need To Calm Down.

This year’s epic PRIDE anthem has been released -and its come from Taylor Swift, in the form of You Need To Calm Down.

If you’ve not yet seen the video, you have to, right now… STAT. It has already gained 18 million views in less than 24 hours. It might also be the most epic music video of all time, with over 20 famous faces, including Taylor’s pop rival, Katy Perry.

Here’s everybody who stars in the ‘You Need To Calm Down’ video, which of course was created along with Todrick Hall.

The video stars a host of RuPaul Drag Queens – and the Mumma herself, RuPaul.

Featuring appearances by (in alphabetical order):