Who is Courtney act and what is she most famous for? 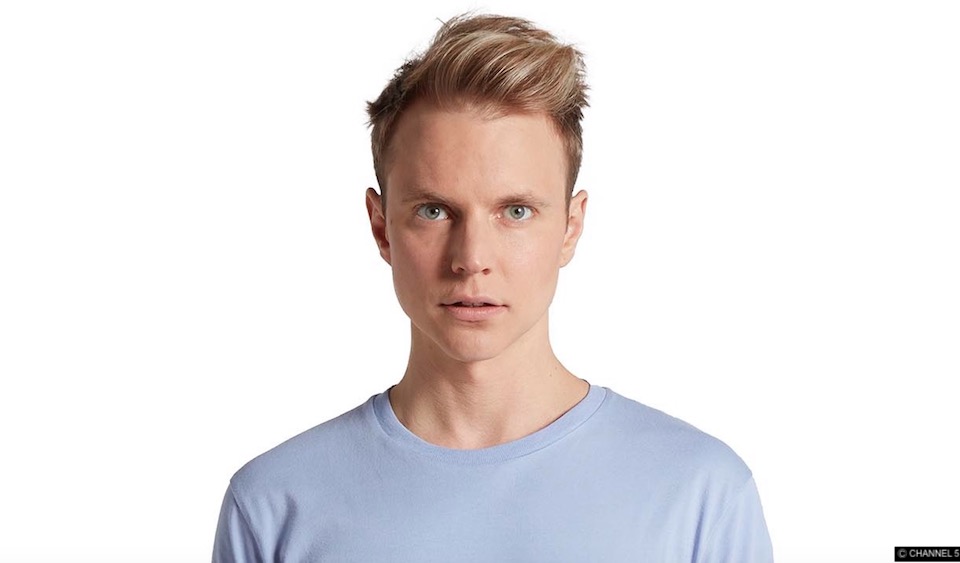 Courtney Act has just entered the Celebrity Big Brother house but what is Courtney most famous for?

Courtney Act is a famous drag queen from Austrailia. Courtney came to fame in Austrailian when Shane Jenek (Courtney’s male persona) entered Austrailian Idol in 2003. As Courtney, Shane went on to star in the show as a wildcard but was eliminated in the semifinals.

Then in 2014, Courtney Act took part in RuPaul’s Drag Race, where she was runner-up to Bianca Del Rio.

No, Courtney Act is not transgender but is a drag queen by Shane Jenek. However, Shane did cause confusion in Austrailia when appearing weekly as Courtney Act in Austrailian Idol. Speaking to THEGAYUK.com Shane said, “I went along the first day (to the auditions) as a boy and I got knocked back and I went the next day in drag so if you missed that episode then you didn’t quite get what was going on. But because I got through as Courtney they insisted that I did the whole thing in drag.

Yes, although Shane told us that queer is probably more accurate. Speaking to THEGAYUK.com Shane said, “Not often do I actively go out to look for sex with women or anything, but I still think women are attractive, and I’ve had sex with women over the years… I like men and I like having sex with men, but queer for me says that I’m not going to conform to the concept that I should like men or I should like women or I need to conform to a stereotype of society. It says that I’m me and I’m going to express myself freely – have sex with who I want, when I want, and with as many as I want. Or none at all. It’s about the individual’s personal feelings rather than the identity of a group.”