Who is Jason Gardiner and what is he most famous for? 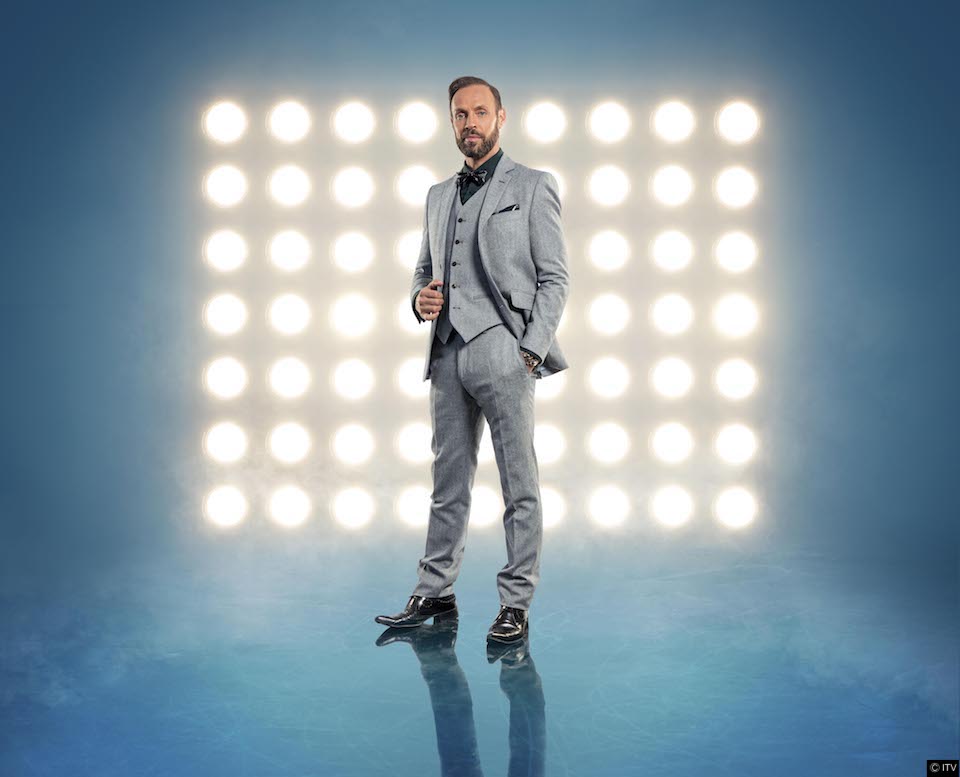 Jason Gardiner is probably most famous for his judging on Dancing On Ice and for being a regular guest on This Morning.

Australian born Jason Gardiner is famous for being a choreographer, singer, theatre producer and of course the straight-talking, no-nonsense judge on Dancing On Ice along with Jayne Torvill, Christopher Dean and Ashley Banjo. He was born June 11, 1971

Yes, Jason Gardiner identifies as gay. He came out at the age of 16. Speaking in an interview he said, “It was clear from an early age I was different from other boys”.

Speaking about how his class reacted to him and his sexuality he went on to reveal, “the bullying was merciless – every single day I suffered physical abuse. One day a lad kicked a ball right into my face at close range. He broke my nose.

“Another time a group of boys took me and my only friend, Davie, down to the fast-flowing creek behind the school and tried to drown us. If I hadn’t picked up a rock and hurled it at one of them, Davie would have lost his life.

“The final straw came when I was stabbed in the back with a compass. Mum then removed me from school.”

It is not known whether Jason is married or not.

What is Jason Gardiner’s net worth?

We have no data on how much Jason Gardenier is worth

What does Jason think of being called Mr Nasty?

Speaking in an interview about the “Mr Nasty” mantle Jason said, “I find it lazy and really boring! I will be really disappointed if no one can come up with a different catchphrase for me. But I bet you any money that is not going to happen!”

How tall is Jason Gardiner?

Jason is 1.8 metres tall. Or 5 foot and 10.8 inches, which puts him at just above average height for a man.