Woman jailed for the murder of her girlfriend 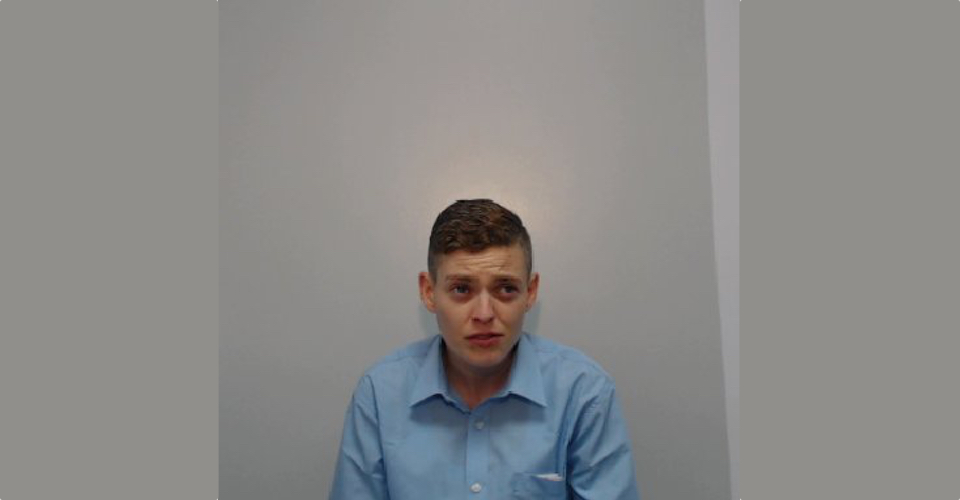 A woman in Wigan has been jailed for the murder of her girlfriend, following a campaign of domestic abuse.

Becky Reid (7/11/84) of Hayward Road, Atherton was found guilty of the murder of Lyndsey Vaux, and section 18 assault relating to another woman, aged 37, after a trial at Manchester Crown Court, Crown Square.

Reid received a life sentence for the murder of her former partner Lyndsey Vaux, 30, a mother-of-one, and will serve a minimum of 20 years.

On Sunday 22 May 2016, Lyndsey Vaux from Platt Bridge was taken to hospital in suspected cardiac arrest, where she sadly died later that morning.

A Home Office post-mortem found that Lyndsey had died from multiple injuries and police launched an investigation into her death.

During the trial, the court heard how in 2014 Lyndsey lived with Becky Reid on Sydney Street in Platt Bridge. Over a number of years, Lyndsey was attacked and abused by Reid, with neighbours seeing her around the area with many different injuries including black eyes, cuts to the lip, a cauliflower ear, bruising to the face and body, and a heavy limp.

Specific attacks were also seen with the court hearing how neighbours witnessed Becky Reid attacking Lyndsey in the street more than once.

On one occasion, Lyndsey tried to walk away, but Becky punched her in the face, and she fell to the floor, pleading with her to stop. Becky continued to attack her and stamped on her face and body, whilst Lyndsey lay in the road.

On another occasion, Lyndsey was stood in front of her house and Becky Reid was stood in the doorway. She attacked Lyndsey, punching and kicking her as she lay on the pavement, before dragging her into the house.

The court also heard how mother and daughter, Gillian and Becky Reid also attacked another woman in 2008 causing her facial fractures.

Senior Investigating Officer Bob Tonge of GMP’s Major Incident Support Unit said, “Lyndsey Vaux was subjected to years of horrific domestic abuse at the hands of her girlfriend, and no decision made here today can bring her back.

“Some neighbours knew about this abuse and did nothing. Had they given us the information that they gave us after Lyndsey’s murder then we could have saved her life, and this should act as a stark reminder that we all have a responsibility to stand up to this kind of crime.

“My thoughts are with Lyndsey’s family at this difficult time, and I hope this sentence goes some way to finding them justice.”

There is lots of information for victims, offenders, loved ones and practitioners on the end the fear website at www.sittingrightwithyou.co.uk.