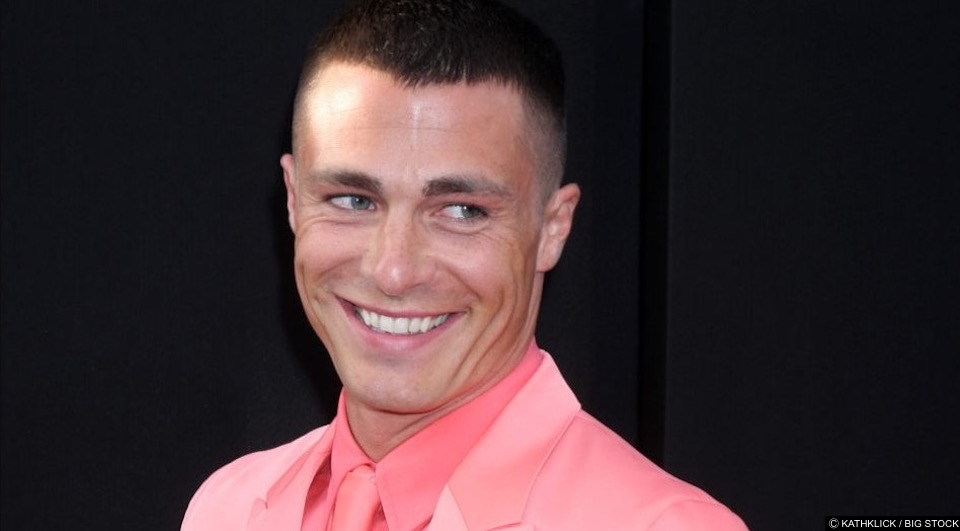 Colton Haynes has revealed at what age he lost his virginity – and it was young!

So Colton Haynes has revealed something about his sex life in an extraordinarily candid interview with SiriusXM radio host Andy Cohen. During the interview Colton opened up about the first time he had sex and apparently, he lost his virginity to a male and female at the same time.

The Arrow actor revealed that he was just barely a teenager when he had sex with both a guy and a girl.

“I’ve never said that before. The girl was two years older than me, and the guy was, I would say, around 16.”

The TV star came out as gay in 2016 and got engaged to his boyfriend, Jeff Leatham, not once but twice.