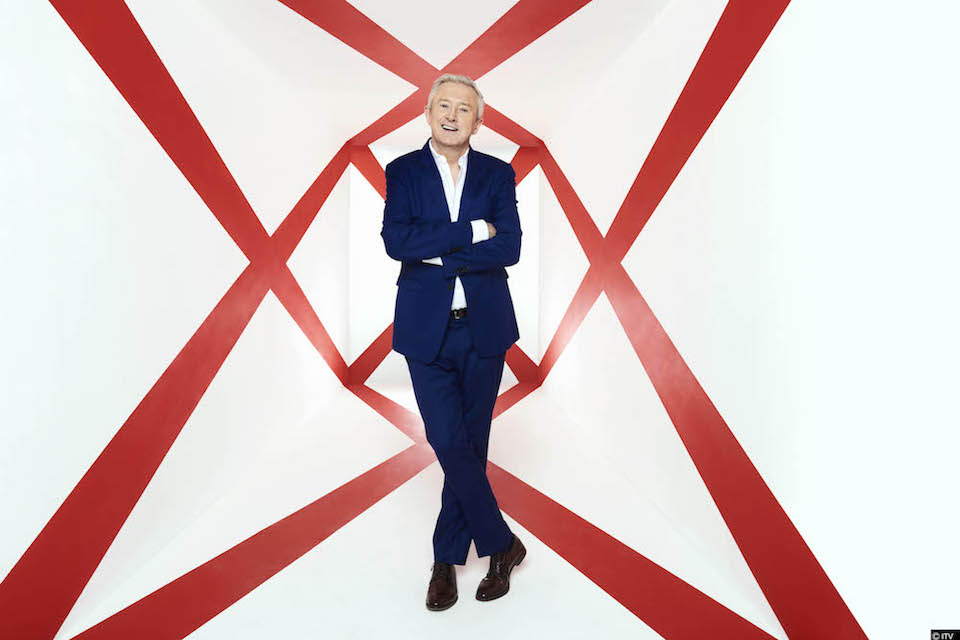 As the longest serving judge – Louis Walsh deserves some perks…

Apparently, between them, Louis Walsh and Sharon Osbourne’s show rider for the X Factor could make “Mariah Carey’s look sad” according to show boss, Simon Cowell…

So what is on their riders?

Well according to the Sun, Simon said that Mrs O requires a “fleet of Aeroplanes” to fly her in for the show. She spends her time inbetween shows at her US home.

Simon then joked that Louis’s was even more extreme – requiring a “cosmetic doctor on 24hr standby within 10 miles of whatever venue we’re filming in.”

We’re not sure if Simon’s telling the truth there or not – apparently, Louis has said that he’s never had botox but did admit to having a hair transplant in 2015.