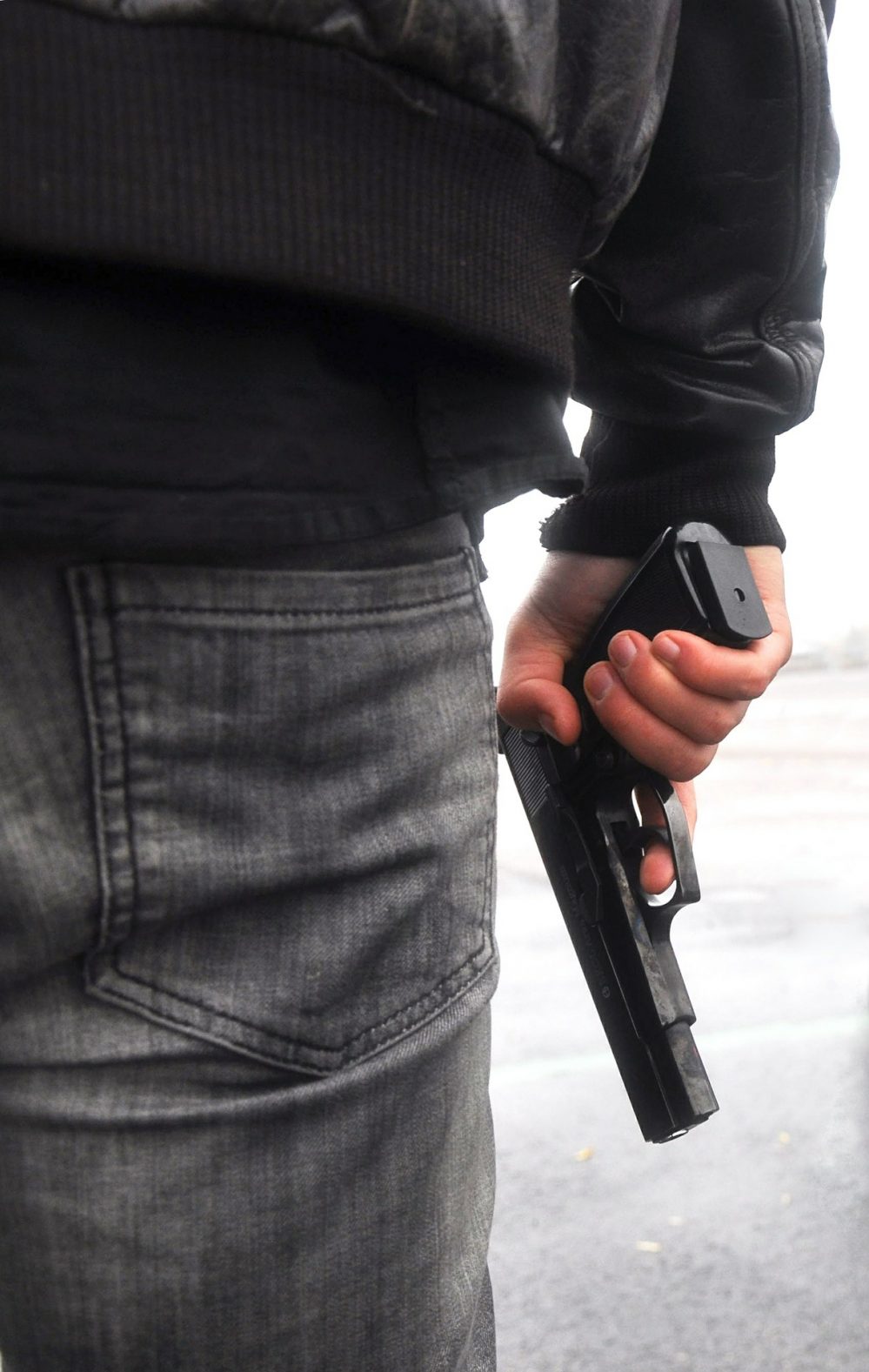 At least seven men in America have accidentally shot their penis with a handgun since 2010.

The initial report from the website, deathandtaxes.com has suggested that five American men shot off their penis between 2010 to 2013 and we’ve managed to find another two reported cases where men accidentally put a bullet through their dicks.

Usually from holstering their gun in their trousers.

This is just a drop in the ocean to the number of self-inflicted gunshot wounds recorded in the US.

In 2011 the National Center for Injury Prevention and Control released figures that suggested there were 73,883 non-fatal firearms injuries that year, 14,675 (19.86%) were unintentional. That same year there was, according to stats released by the CDC,  591 deaths due to “accidental discharge” and a further 248 due to “undetermined intent”.