Your new gay read is here, just in time for Christmas

Your new gay read is here, just in time for Christmas

A new season of Boystown is released 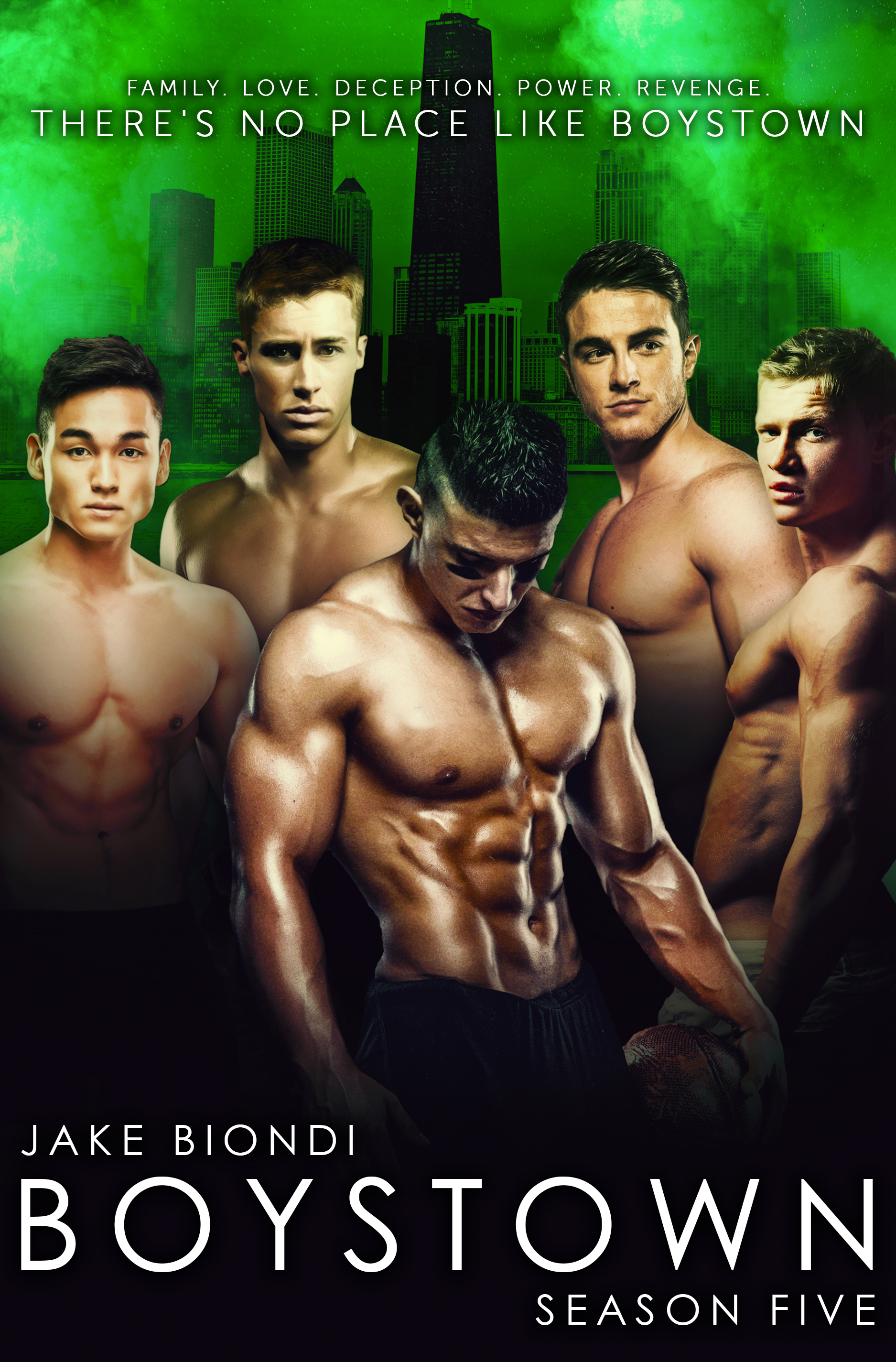 “Your wait is over,” BOYSTOWN creator Jake Biondi told fans of his series. “It’s been ten months since the release of Season Eight and I think you’ll find Season Nine to be worth the wait.”

BOYSTOWN Season Nine was officially released on December 14, ten months to the day after the debut of the previous instalment.  “Season Eight was appropriately released on Valentine’s Day.

The ninth book is a very special one and a Christmastime release seemed appropriate,” Biondi told BOYSTOWN readers. “The events of the ninth book take place during the holiday season, so the timing is perfect.”

“I decided to mix things up a bit in Season Nine,” Biondi explained.

“While the twists and turns that fans have come to expect from the series are absolutely present, the ninth book employs some different story-telling techniques and explores some of the characters’ relationships in a deeper way. And the ending? Well, it will blow readers away!”