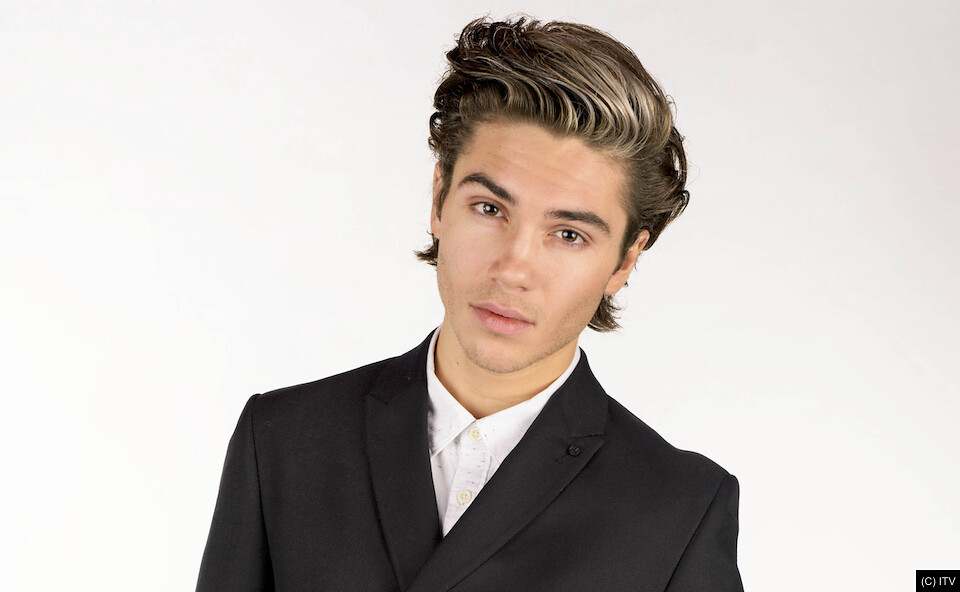 Actors, politicians and even a royal have come out in 2016.

Britain celebrated its first openly gay cabinet minister David Mundell when he came out as gay in January.

Union J cutie George Shelley addressed rumours about his sexuality by not wanting to label himself by saying,

“I’ve been reading a lot of speculation online as to whether I’m, straight, gay or bi. It’s all these labels and it’s a little bit old-fashioned and this is why I’m not going to label it myself, I’ve had girlfriends that I’ve loved, in amazing periods of my life, but I’ve also had boyfriends.”

Rayvon came out as part of social media post by Shane Bitney Crone who announced he was in a relationship with the American Idol star. The pair starred in Rayvon’s music video for “Can’t Fight It”.

Colton casually came out in May after years of speculation over his sexuality. The Teen Wolf hunk Colton Haynes officially came out in an Entertainment Weekly interview in which he said he’s the happiest he’s ever been.

American singer Ryan Beatty came out as a “raging homosexual” in June. The popular 20-year-old singer came out in an instagram post saying, “Proud to be a raging homosexual. it’s taken 20 years of suffocating in the closet for me to become comfortable enough to say it, but now I can finally breathe. i did it!”

Although he technically wasn’t in Gotham actor Robin took to social media to let his fans know he had been in a relationship with a man for five years.

Christian Rock singer Trey Pearson came out as gay in a heartfelt letter to his fans in June. Trey revealed that coming out has lifted a weight and that he’s never felt such freedom.

The British reality star Ollie Locke came out in July having previously identified as bisexual. He confirmed that he was gay after splitting with his girlfriend, Catherine Louise Radford.

Lord Ivar Mountbatten, 53, became the first royal to come out as gay.