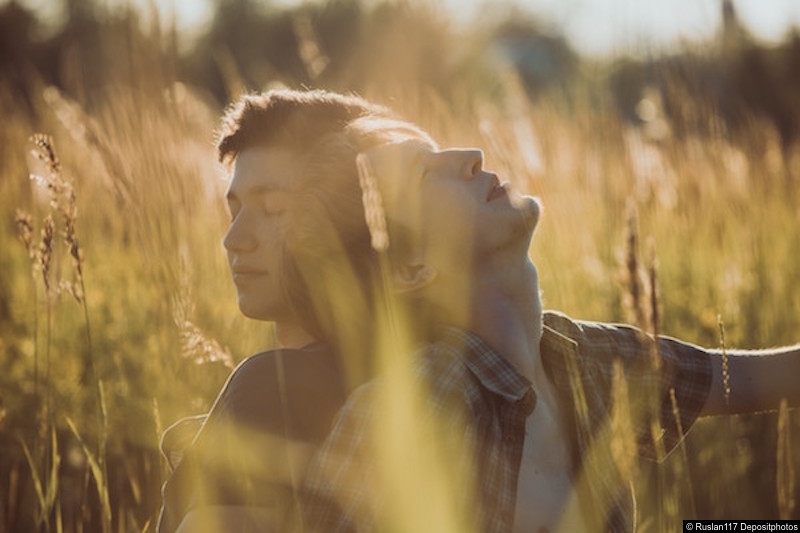 So you’re out on a hot sizzling date with Bob from accounts  (probably not called Bob and he probably doesn’t work in accounts). He’s the man of your dreams. He’s the one you dream about, to quote from a Whitney song.

Choose a restaurant for your first date

The best plan is to leave him wanting more. Drinks after work is a great option. Choose somewhere central to you both and somewhere public. The problem with dinner is that it’s long. If you suddenly realise halfway through your garlic bread starter that you’ve absolutely nothing in common with the fella in front of you – the reach to your chocolate sundae pud will feel as long as Cher’s career. Drinks mean you can make an escape after one if you need to – or extend if you’re loving it.

Drinks mean you can make an escape after one if you need to – or extend if you’re loving it.

Nothing is more annoying than someone arrives late. It’s disrespectful and could be a sign of being controlling. Obviously sometimes running late can’t be helped if that’s the case send him a quick text to say you’ll be there ASAP.

Keeping your phone on and checking Insta/Grindr/Texts/Snapchat

Leave the phone alone. There’s a real-life person sitting in front of you who wants to get to know you better.

Editor of THEGAYUK.com Jake Hook admitted, “I once went on a date with a guy who spent 45 minutes of our 1-hour lunch date on the phone ‘doing business deals’ in the other 15 minutes he told me that he had just undergone treatment for syphilis and texted someone else 10 times. He actually called later that day, to say he wanted to meet again… Needless to say, he was the catch I let slip away.”

Call him a DILF

You know what if the guy that sitting opposite you is a few years older than you, it’s probably not okay to call him a “Daddy” or DILF. Unless of course, he’s made it known that he wants that kind of relationship with you.

And while we’re on Daddy issues

Bestselling Bonkbuster author Rebecca Chance suggests not talking about your Daddy issues… On a first date, she advises, “Don’t talk about the terrible relationship you had with you Dad” and then, “talking about your therapy due to the above” is also a one-way ticket to dumpsville.

Hinting that your ex-had a big penis

Rebecca Chance, says talking about your ex, is a no-no… Especially talking about the size of his appendage. It will make him think that you’re not trustworthy. Keep it vague, keep it breezy. Remember there are always two sides to every story – yours is just one of them.

Bitching about your ex

They say there are three things you should stay clear of in conversation, Sex, Politics and religion, which, let’s face it is the only things worth talking about, however writer Matt Porter relives, “had a date once with someone and ended up as a debate about Brexit! Although even simply declaring an interest in Britain First would be enough to push me over the edge”.

Also, probs best not to talk about religion. Wait till the second or third…

It’s best not to be a complete drunk on your first date. Keep it classy.

For god sakes let the man talk. Remember conversation is a two-way street.

To sex or not to sex

Is this a booty call or no? It’s likely that you’re aware of what kind of date this is, but if it’s a sex date, there’s a couple of rules. 1) If you’re going back to yours – make sure it’s tidy and smells nice. 2) Make sure you have lube and condoms to hand – even on your person… Check out our list of 9 things every guy needs in his bedside drawer. 3) Have the sex health chat up front and talk about what you like and what you don’t. Talking about that kind of stuff can help form trust, a bond and ultimately lead to great sex between the two of you.