13 Reasons Why Actor, Tommy Dorfman reveals he was sexually abused as a teenager 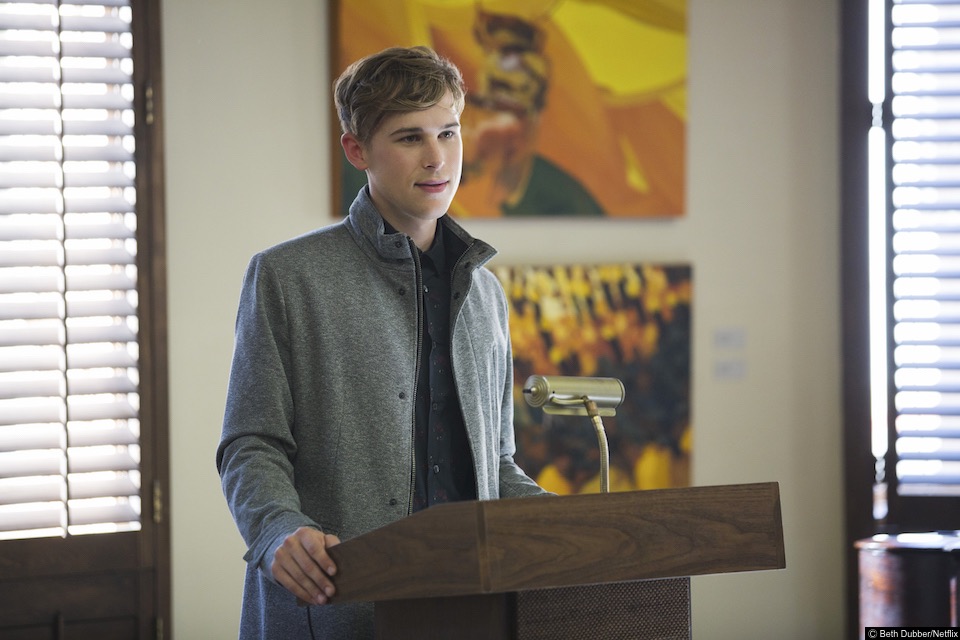 Tommy Dorfman just revealed he was sexually assaulted as a teenager.

Taking to Twitter, 13 Reasons Why actor, Tommy Dorfman, 24,  revealed that he was a victim of sexual assault and abuse that happened to him a decade ago, when he was just 14. He said that his abuser was 27 years old.

The star, who married his husband last year, stood in solidarity with Anthony Rapp who alleged that Kevin Spacey had made “sexual advances” towards him when he was also just 14, whilst he was performing in a Broadway show.

Dorfman wrote on Twitter, “As a person who was sexually asulted [sic] and abused at 14 by a 27 year old, I applaud @albinokid for his courage. It’s scary to speak out.”

As a person who was sexually asulted and abused at 14 by a 27 year old, I applaud @albinokid for his courage. It’s scary to speak out.

Tommy Dorfman rose to aim in the Netflix teen-drama, 13 Reasons Why, which has been renewed for a second series. He joins a long list of stars who are now coming forward about their abuse from those in positions of power in the entertainment industry.