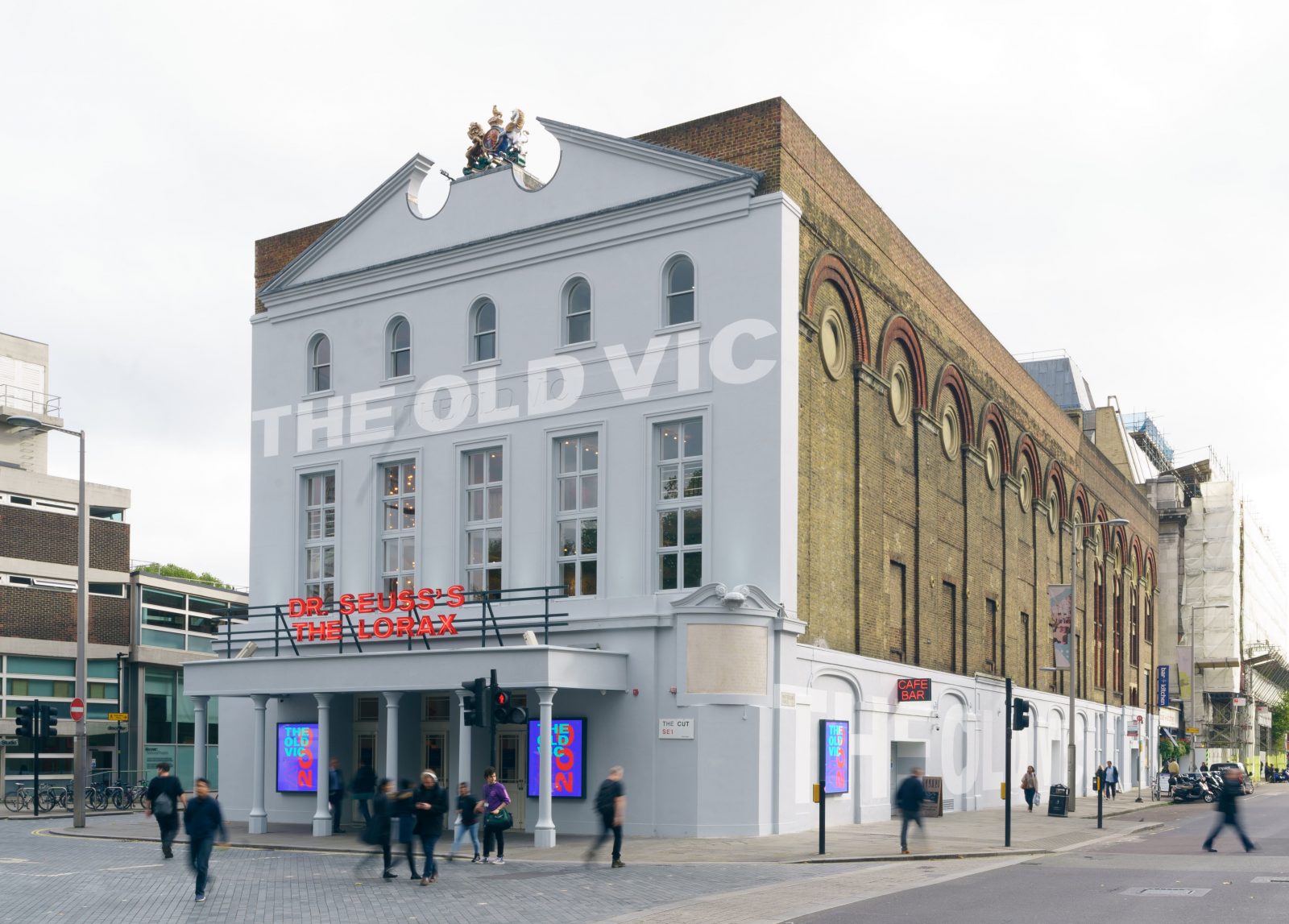 Bosses at Old Vic Theatre are “deeply dismayed” on hearing the allegations against Kevin Spacey.

The theatre for which Kevin Spacey was the artistic director from 2004 to 2015 has released a statement and is now offering support to anyone who might have been unable to come forward with their own allegations.

Bosses at the theatre said they were “deeply dismayed to hear the allegations levied against Kevin Spacey”.

They went on to affirm their position on “inappropriate behaviour” by saying,

“Inappropriate behaviour by anyone working at The Old Vic is completely unacceptable. We aim to foster a safe and supportive environment without prejudice, harassment or bullying of any sort, at any level, as set out in our joint statement with the theatre industry on 23 October. We want our employees to feel confident, valued and proud to be part of The Old Vic family. Any behaviour we become aware of which contravenes these goals will not be tolerated”.

Is it not clear whether there have been further allegations against Spacey whilst he was the theatre’s artistic director.

A confidential email has been set up for anyone they say might not have felt able to raise complaints in the past. They added, “Any experience shared will be treated in the utmost confidence and with sensitivity. We have appointed external advisors to help us deal with any information received”.

Since the allegations of “sexual advances” was revealed yesterday, Netflix has announced that its flagship programme, House Of Cards for which Spacey is both a star and exec producer, will end after its sixth season, which is currently in production.