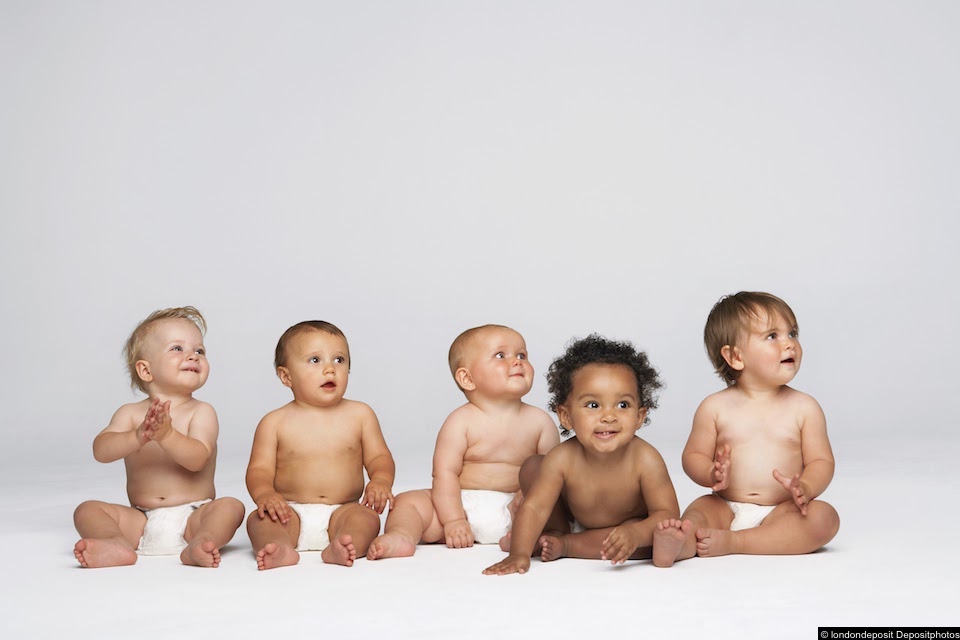 The child of a non-binary parent has been issued with a health card with their sex classified as “U” in a landmark decision.

Kori Doty, who identifies as a non-binary transgender person, is the parent of an eight-month-old baby and has successfully won the right to have the child’s birth certificate marked with “U” where the sex marker is registered. It is believed that the”U” marker is the first of its kind.

The child’s name is Searyl and was born eight months ago in Canada.

Doty is now using the “they, their and them” pronouns and said that they would recognise the child “as a baby” rather than a boy or a girl.

“I’m raising Searyl in in such a way that until they have the sense of self and command of vocabulary to tell me who they are, I’m recognising them as a baby and trying to give them all the love and support to be the most whole person that they can be outside of the restrictions that come with the boy box and the girl box”.

Speaking to Global News, the family’s lawyer, barbara findlay, who chooses to spell her name without capital letters, said,

“The assignment of sex in this culture is done when a medical person lifts up the legs and looks at the baby’s genitals. But we know that the baby’s own gender identity will not develop for some years until after they’re born.”