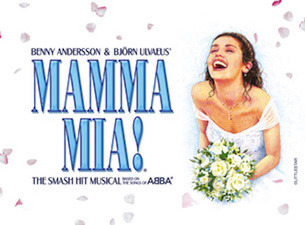 Tickets for Mamma Mia the UK Tour are available to buy today.

What is Mamma Mia About?

The real star of the show is the music, and with a soundtrack which plays out like your ABBA Gold CD, there are more than a few songs here that you will know every word to. There are some storming numbers, which work really well; “Money. Money, Money”, “Mamma Mia” and “Does Your Mother Know” are good ensemble pieces, and the collision of the stag and hen do’s to “Voulez Vous” was an enjoyable highlight; with this show reminding you of just how good ABBA really were.

BUY TICKETS FOR THE PLAY THAT GOES WRONG