Book tickets for The Play That Goes Wrong, London

Tickets for The Play That Goes Wrong are available to buy today. 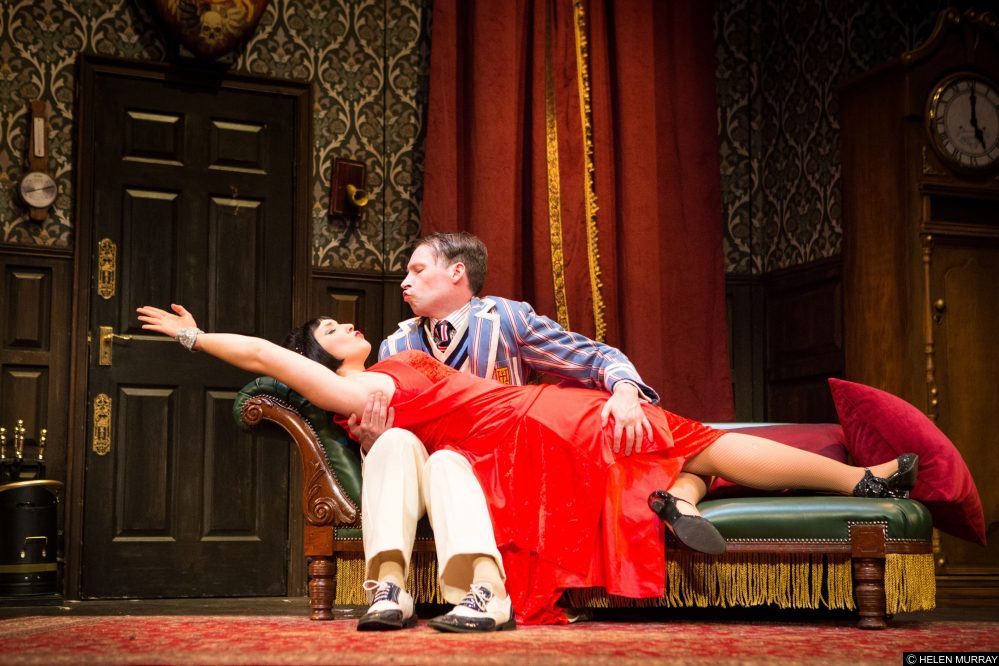 What is The Play That Goes Wrong About

★★★★★ The Play That Goes Wrong was especially entertaining for the set was a safety hazard, as the study, built atop of the drawing room, with no rails or support, collapsed gradually while the actors were still on there. It eventually fell down while an actor was under it, but the dexterity by which the actors moved and positioned themselves, made the accidents sort of safe, and we could exhale once again.

Watch a clip from The Play That Goes Wrong

The Duchess is one of the youngest and smallest West End theatres. The building was originally promoted by Arthur Gibbons and designed by architect Ewen Barr to overcome objections about ancient lights which had prevented previous building on the small site. The interior decoration as it is today was introduced in 1934 under the supervision of Mary Wyndham Lewis, wife of J B Priestley.

BUY TICKETS FOR THE PLAY THAT GOES WRONG