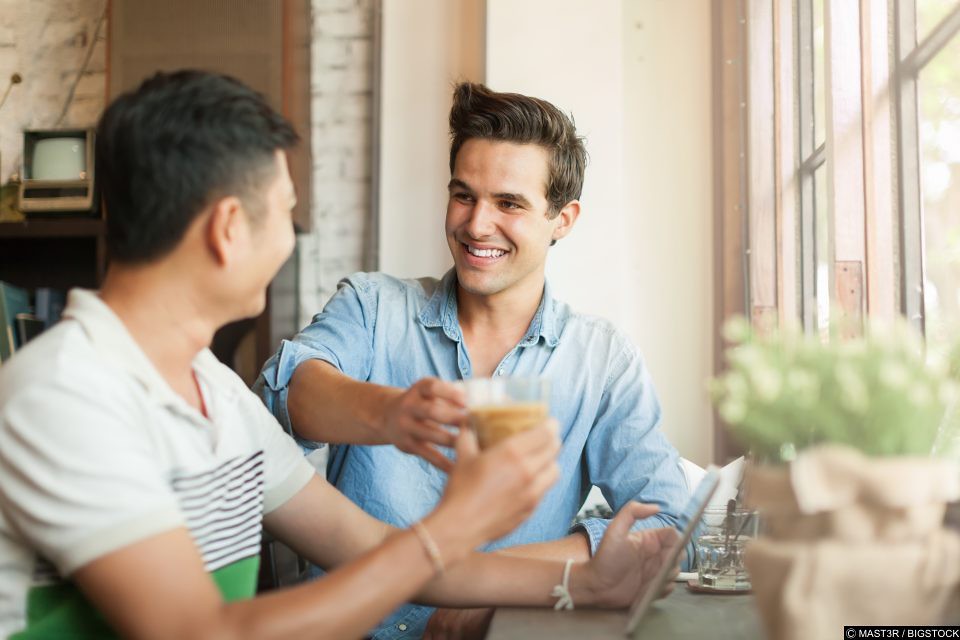 An interesting study has seemingly confirmed what a few in the gay community have already assumed – that a few drinks can really change the way that some straight-identified men view gay sex.

Data published in the Journal Of Social Psychology has found that some straight-identified men who consumed a number of alcoholic drinks during an evening found men more attractive the more they drank.

83 heterosexual in the Midwestern USA were questioned about their sexual willingness with same or opposite partners as they drank through an evening. In the survey alcohol intake, partner attractiveness, and sexual willingness were measured. They were shown a 40-second clip of either a man or woman and were asked if they would be willing to try out certain intimate or sexual acts with the person they were shown. Activities ranged from buying drinks to sexual acts.

The men were always more likely to show more sexual interest to women, but the more alcohol they consumed, they became more attracted to men.

The survey found that after 10 drinks the men showed that they were as interested in the men as the women.

So there you have it. Maybe male sexuality isn’t as fixed as some have suggested.