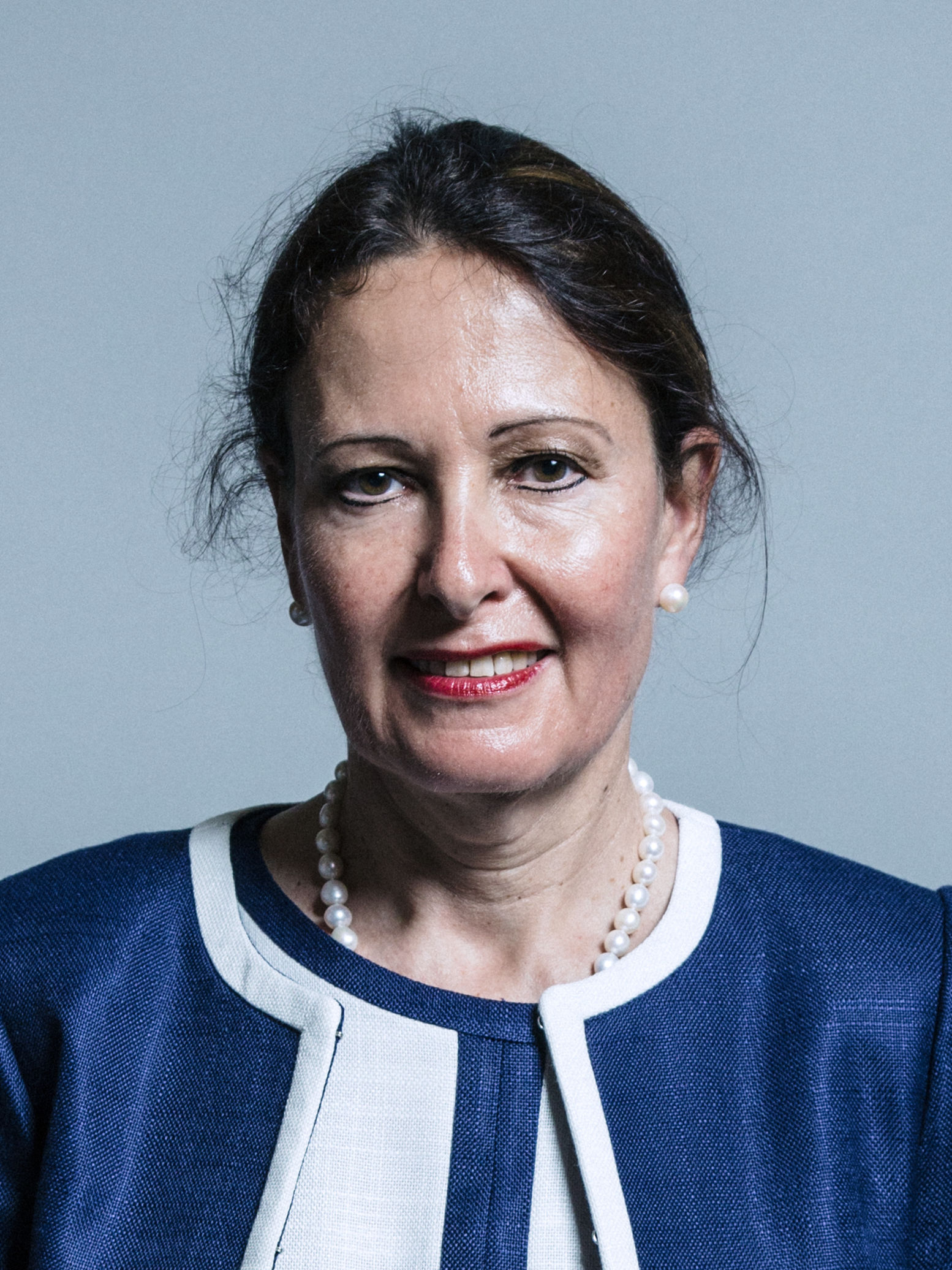 Conservative MP Anne Marie Morris has had the whip restored after being suspended earlier this year for using the vile racist expression “n***** in the woodpile”.

The MP for Newton Abbot in Devon has apologised for the remark that she made and said that she had,  “learned from the experience”. The BBC reports that she is said to have said that she would, “seek to uphold the highest possible standards in public life”,

The MP for Newton Abbott had been speaking about Brexit where she said,

“Now I’m sure there will be many people who’ll challenge that, but my response and my request is look at the detail, it isn’t all doom and gloom,

The recording was unearthed by HuffPost who noted that the Brexit-backing MP utter the disgraceful phrase, which has its origins in the late 19th and 20th century, as she described the idea of leaving the EU with no deal.

During the time in which Morris had the Tory whip removed, she sat in Parliament as an Independent MP – but voted with the government.

In 2013 MP Morris voted against same-sex marriage and was absent from all other votes about the rights of LGBT+ people in the UK.