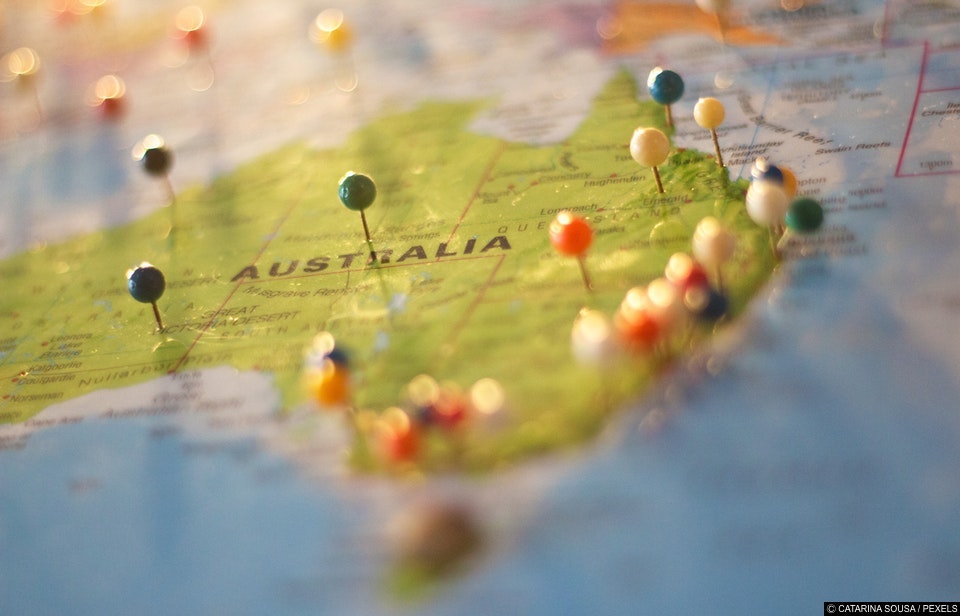 The people of Austraila has voted – and the resounding answer is yes to marriage between same-sex couples.

The vote, which was non-binding, showed that 61.6% of people voted in favour of allowing same-sex couples to wed, the Australian Bureau of Statistics said.

However, as the vote is non-binding it will have to be debated by politicians before becoming law. The Country’s Prime Minister, Malcolm Turnbull said that he was aiming pass the legislation in Parliament by Christmas.

He said, “[Australians] have spoken in their millions and they have voted overwhelmingly yes for marriage equality,

“They voted yes for fairness, yes for commitment, yes for love.”

In neighbouring New Zealand, gay marriage was legalised in 2013, it was the 13th country in the world to allow marriage between two people of the same sex.

Numerous stars and high profile organisations reacted to the news by praising Australia for their choice. Leading the congratulatory messages was gay icon, Kylie Minogue, who has long advocated for same-sex marriage.

The Sydney Opera house even got into the conversation by Tweeting a rainbow-lit version of their famous landmark.