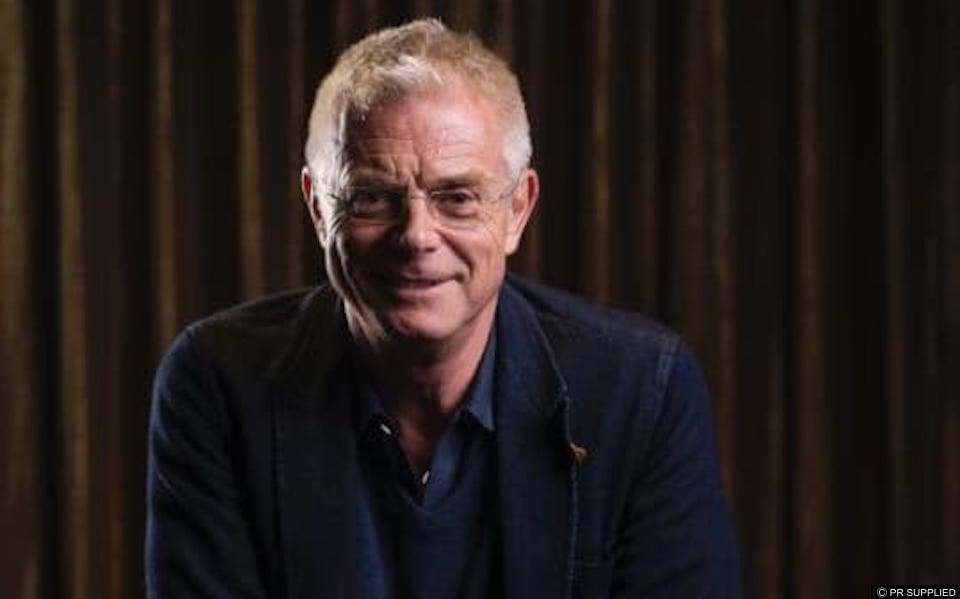 The National Theatre will mark the 50th anniversary of the partial decriminalisation of homosexuality in England and Wales by staging the first of many LGBT+ events.

A group of world-class actors and directors will look at how theatre has charted the LGBT+ experience through a series of rehearsed readings and post-show discussions in the Lyttelton Theatre.

The fourth play in the NT’s Queer Theatre series of rehearsed readings is Bent by Martin Sherman (1979), directed by Stephen Daldry on Sunday 9th July 2.30pm.

Following Nazi Germany’s Night Of The Long Knives in 1934, gay lovers Max and Rudy are taken away to Dachau by the Gestapo. Desperate to avoid the dreaded Pink Triangle, Max claims to be Jewish. In amongst the horrors of the Camp, he meets Horst who wears his Pink Triangle with pride.

The NT’s Queer Theatre event series is hosted in partnership with Pride in London and includes: