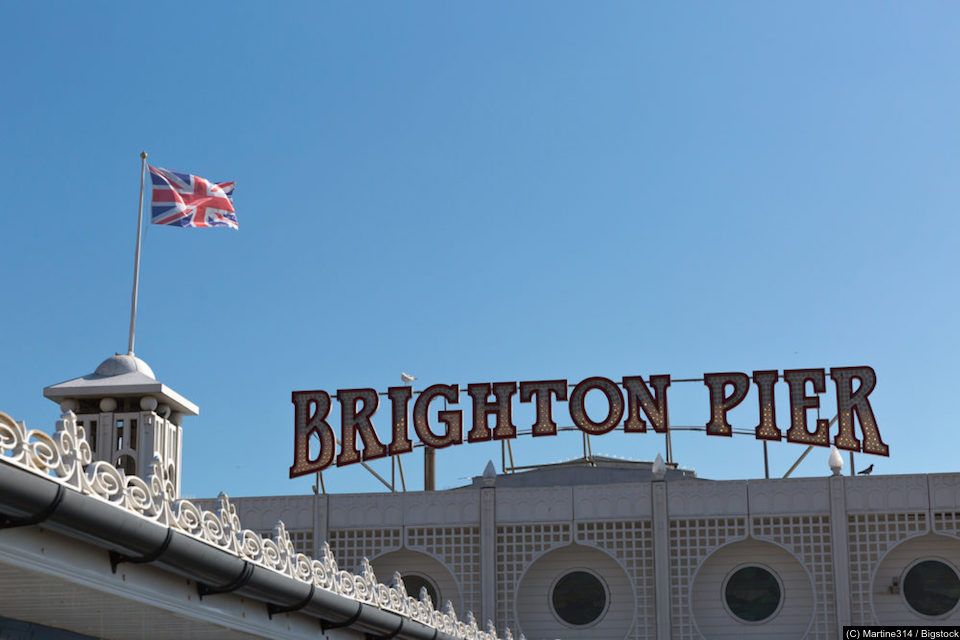 Police in Brighton has released a video to reassure the LGBTI community in Brighton after two separate attacks against gay men.

Police in Brighton have released a “reassurance” message to the LGBTI community after two separate attacks over two consecutive weekends have left three men hospitalised.

On both occasions suspects were arrested. The first attack happened to two boyfriends, one of which is fearing for his sight and the most recent left a former model unconsious and hopsitalised for three days.

Chief Superintendent Nev Kemp released a video to thank members of the public and door staff in helping the police to apprehend the suspects quickly.

Mr Kemp was quick to remind viewers that hate crime of that nature are very rare in Brighton but two attacks over two consecutive weekends was “very concerning”, but stressed the attacks were unconnected.

He went on to say that Brighton was not a place that tolerated “homophobic attitudes or hate crimes of any description.”