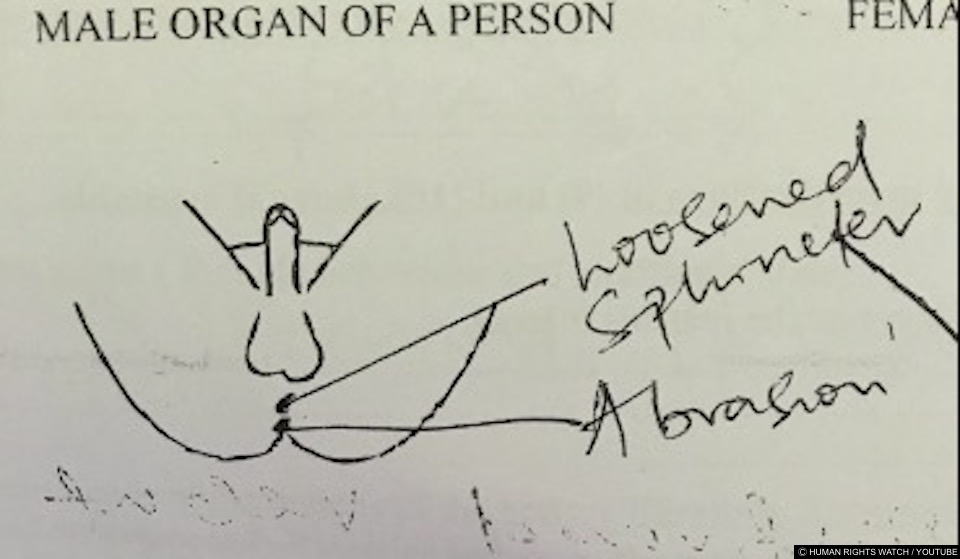 There’s been a change in the law in the African country of Kenya, which forbids a cruel and inaccurate medical procedure to determine if someone is gay or not.

Some people who have experienced this cruel and humiliating practice have also spoken out about how fingers or other instruments were inserted into their anuses to determine the virginity of their rectums.

These tests are rarely done in private and may have several people present whilst the exam takes place.

In practice, this sort of test is outdated and rarely, if ever, accurate. According to the Human Rights Watch, the test was discredited in the 19th century and note that many people who are forced to have these examines live with lasting psychological trauma.

The biggest lie in the history of medicine.