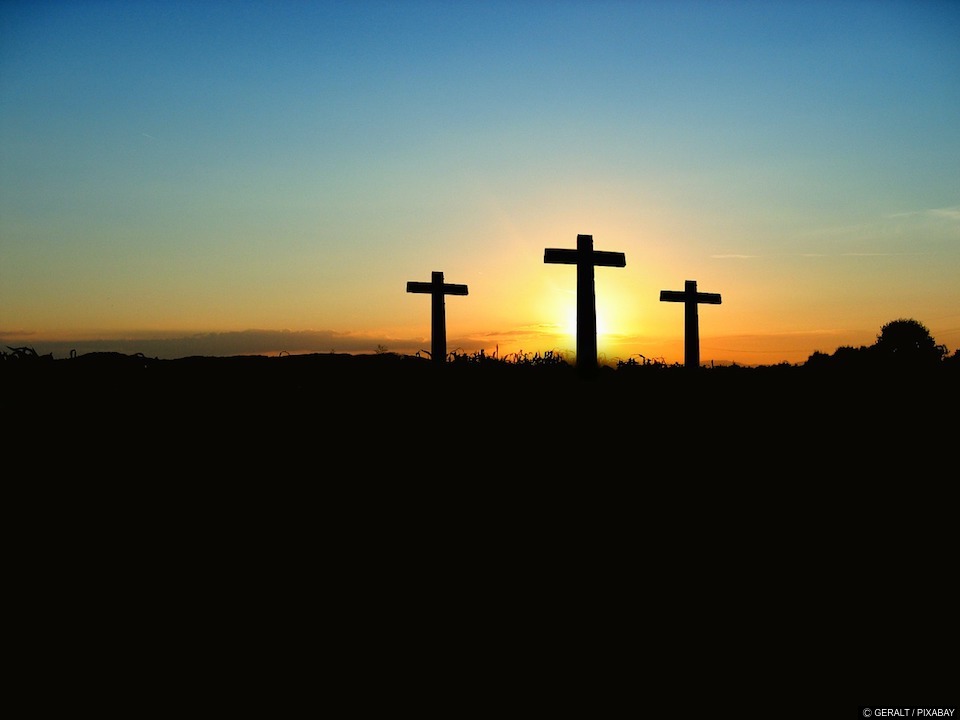 US TV favourite, Kelly Mantle has found herself the star of an online advertising campaign and she had no idea. The dating site, which is primarily targetted at US Christians and boasts that it’s “responsible for more Christian marriages than all other dating sites”, used a stock photo of the TV star, to which she said, “Umm why is ChristianMingle.com using a pic of me in their promo ads??”

Umm why is ChristianMingle.com using a pic of me in their promo ads?? 😂😁 #iftheyonlyknew #girlslikeus #marymagdalene #blackwidow 🕷

Kelly Mantle appeared in the sixth series of RuPaul’s Drag Race, however, she was an already known TV star before the show having starred in The New Normal, Mike & Molly and CSI: Crime Scene Investigation. 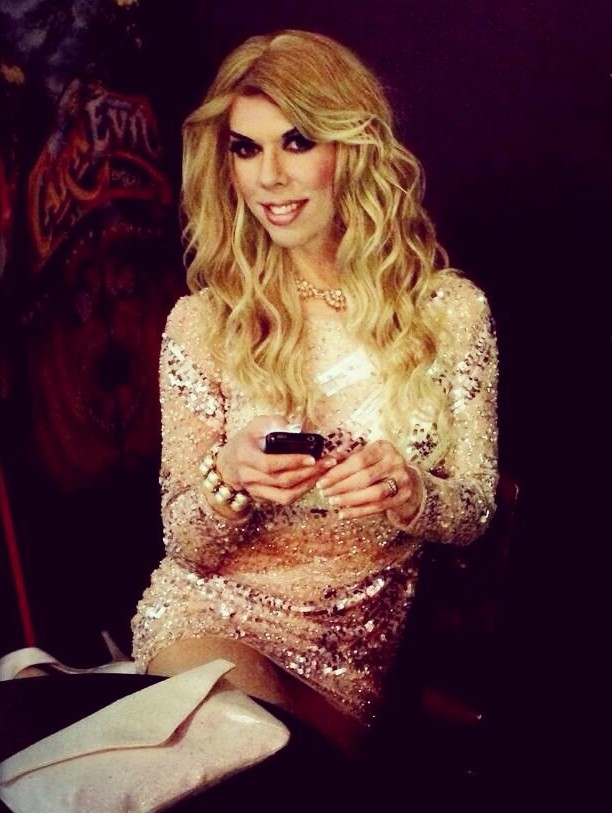 ChristianMingle.com is owned by Spark Networks, a dating conglomerate, which owns a number of brands including JDate, BlackSingles, College Love and Adventist Singles.