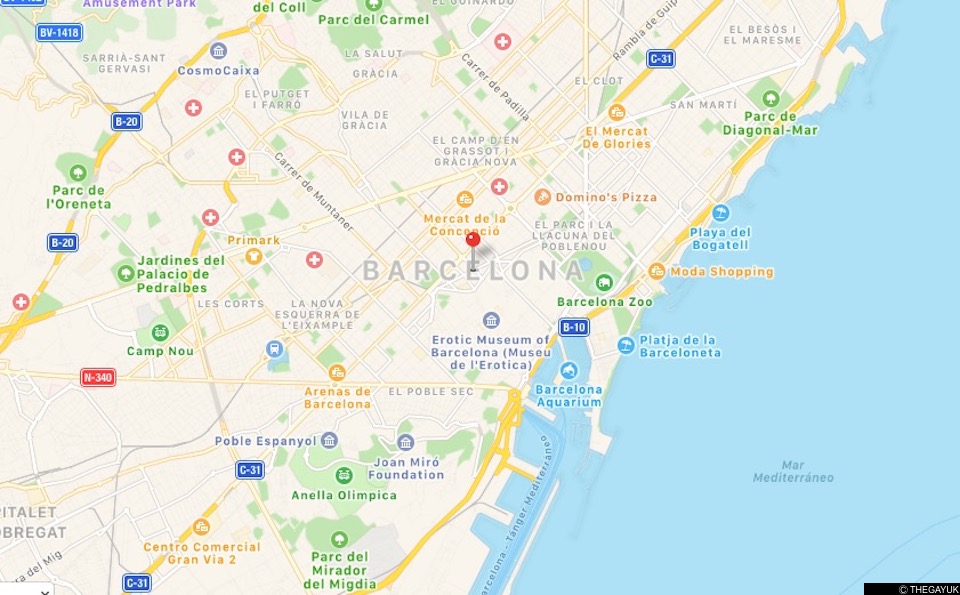 A man who survived the terrorist attack at the Manchester Arena earlier this year, has escaped the devasting attack in Barcelona with his boyfriend.

Chris Pawley, 30 and his partner, Corey Lorde – survived the terrorist attack in Barcelona which has killed at least 13 and injured dozens more. The couple arrived at the scene just moments after a white van ploughed through the popular tourist area.

The pair had been visiting Barcelona for the annual Circuit Festival, one of the world’s biggest gay festivals.

The event manager, who lives in Manchester City centre also uploaded footage of the aftermath of the terrorist attack on his Facebook account.

“Can’t believe we are in the same place as another terrorist attack! Hope everyone is ok in Barcelona!”

“Just to let everyone know me and Corey are ok, gettin a lot of messages. It’s crazy here, the shops have put all there shutters down and the army is out but hope everyone is ok who’s been injured!”

Mr Pawley was also caught up in the Manchester Arena terrorist attack which killed 22 people. Speaking to the Manchester Evening News, he said that he had walked past Martyn Hett just moments before the suicide bomber detonated his explosives.

The Circuit Festival issued a statement via social media, saying that the party would not continue in “respect and solidarity with the victims”.