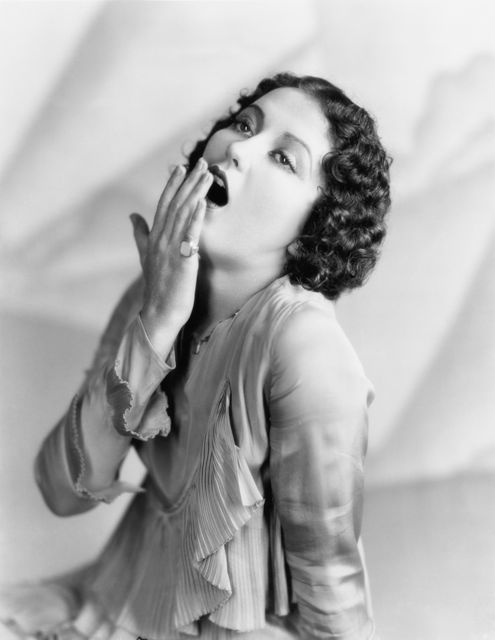 This month’s edition is all about ‘Challenging Times’. I’ve been through a few challenging times myself and I must admit that I find the human race a bit challenging at times also.

I do, however, feel that rather than being challenged by others and the times we live in, maybe we should be doing the challenging. We gays are after all, arbiters of good taste and decorum. We’ve a duty to pass it on to others.

I’m all for good manners and loathe rudeness and inconsideration. I suspect that, ultimately, I’ll die in a shushing incident. Someone will take exception with me for challenging them and telling them to stop talking during a film, eating noisy crisps during a play or playing music out loud on a bus on a tinny mobile phone. They’ll draw a knife and I’ll be done for. Of course, I’ll then become a Saint. Beatification will beckon and I’ll become the Patron Saint of Good Manners. My house will become a shrine and people will come to lay their hands on my possessions for hope of an endowment in the form of a Blessing of the Manners. My partner will sell tastefully painted knick knacks at a high mark-up and spend the money on gin for consolation.

Damn. I’ve just looked on Google and there are already several patron saints of manners. There’s always someone in the 16th Century who got there first. Apparently, I also have other certain unsavoury qualities which exclude me from sainthood, but hey ho.

I love shushing. It’s become my mission. I was delighted to read that at a cinema in London they now have a set of volunteers who act as theatre ninjas. They stalk the cinema waiting to pounce on people who are sending text messages, talking or eating loudly, so that they can then dive in and shush them. I want this job.

I met my match in London recently. I’d had to shush someone and was glad to have assumed the mantel of responsibility.

Someone has to do it.

People tend to shy away from it. I get abuse but also get commended. I like the commendations. (Recently I was applauded on a train after telling a girl to turn her I-pod down. The rest of the passengers were also irritated by the relentless Beyonce and were also glad it stopped. Strangely none of them had asked her to stop. They left it for the uptight gay to do.)

I was leaving the theatre and a man shot down rapidly from a few rows behind and stopped a youngish woman:

“Excuse me? Do you have a relative about to die or a friend in labour?”

The woman looked puzzled: “No. Why do you ask?”

Man: “Well, I just assumed there was no other feasible excuse for the rudeness of constantly checking your mobile phone during a play and irritating everyone around you with its incessant light”

Recently I saw an incredibly dull film. It left me unmoved and dragged limply towards a dull finale. During the film three middle aged woman were sitting two rows in front of me. They seemed matronly, respectable and well to do but had very poor manners. They talked at normal volume throughout the film.

I accosted them afterwards in the foyer: “Hello. I’m very sorry to trouble you but I wondered if you’d realised that you were talking all the way through that film? It’s actually quite rude.”

Bossiest of the three: “No we were not.”

Me: “Well, the thing is, I’m not psychic at all. In fact, I don’t believe in that stuff. I do however know that you recently had some gynae surgery and your vaginal problem is now much better, your daughter is about to get married and you’re mum hasn’t been too well. Explain that one?”

She couldn’t. I shall continue with my mission and urge you to challenge the rudeness of others wherever you can too. Agitate, complain and belittle, but do it politely and with the minimum of fuss and maximal wit.

(Disclaimer: always practice save shushing and ensure you have a rapid escape route or a bodyguard should you need it.)