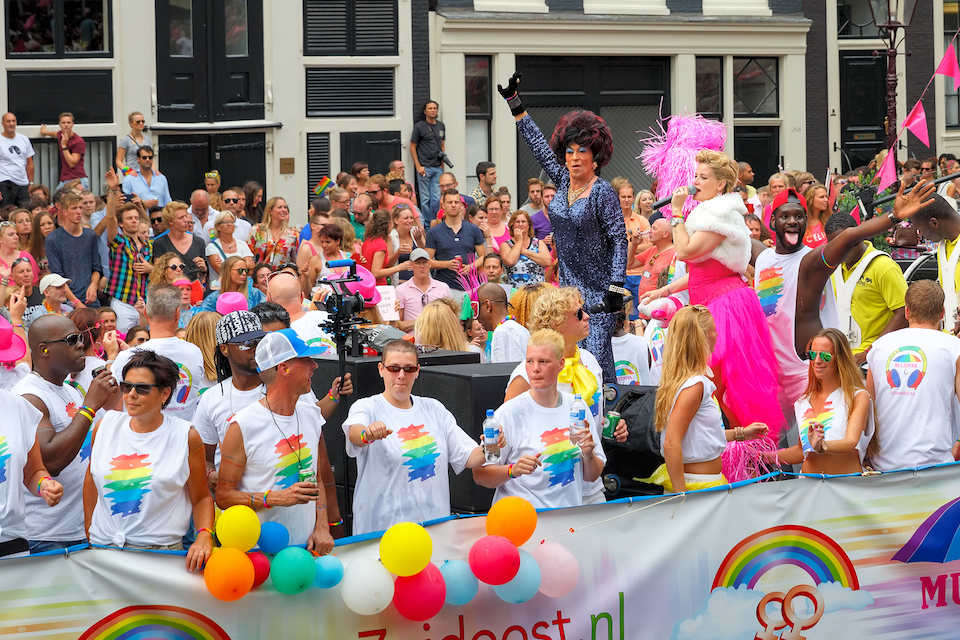 Amsterdam, Netherlands - August 2, 2014: Participants at the famous Canal Parade of the Amsterdam Gay Pride 2014. Every year the parade is visited by more than 400000 people.

Amsterdam, Netherlands - August 2, 2014: Participants at the famous Canal Parade of the Amsterdam Gay Pride 2014. Every year the parade is visited by more than 400000 people.

Amsterdam is warming-up for Pride 2018! But is Pride really still necessary?

At a very early age, I realised that, unlike my colleagues in school, I felt more attracted to boys than to girls. As a young boy growing up in a small village in Portugal 30 years ago, I had no clue about what to do with those feelings. Homosexuality was not mentioned at home or in school. It wasn’t discussed on TV either. The only few times that I heard about it, it was in a negative, mocking way, which made me feel like something was wrong with me, and that being gay was something that I had to hide.

According to an annual report by ILGA (International Lesbian, Gay, Bisexual, Trans and Intersex Association), 72 countries and territories worldwide continue to criminalize same-sex relationships, including 45 in which sexual relationships between women are outlawed. There are 8 countries in which homosexuality can result in a death penalty and dozens more in which homosexual acts can result in a prison sentence.

Despite these facts, many straight people insist on asking me: Does it really make sense to still celebrate Pride? Their main argument is that there is no such thing as a Straight Pride. Please let me ask you: 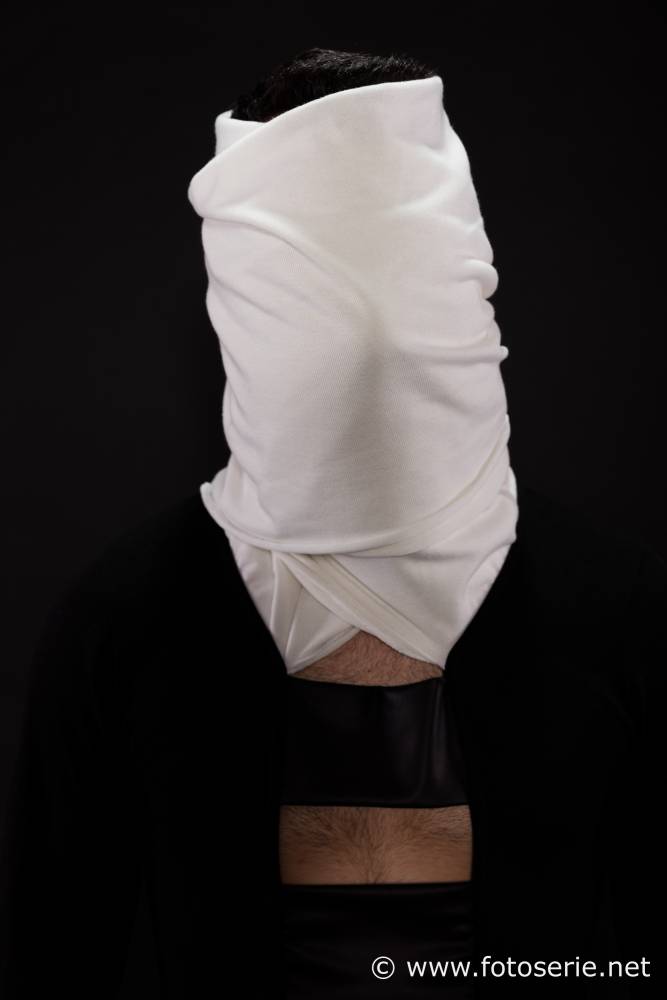 Are you still wondering why there is no Straight Pride? Or are you just happy that you don’t need one?

This year, Amsterdam Gay Pride (the largest gay pride event in the Netherlands, and one of the largest in the world) will take place from July 28 to August 5, and it will pay particular attention to human rights. The annual boat parade, which sees the canals lined by over half a million spectators, will take place on Saturday, August 4. Boats of, among others, Amnesty International, Greenpeace and the College of Human Rights were proclaimed this year by the organization as “Pearls of the Parade.”

I will be there! May I invite you to join me?