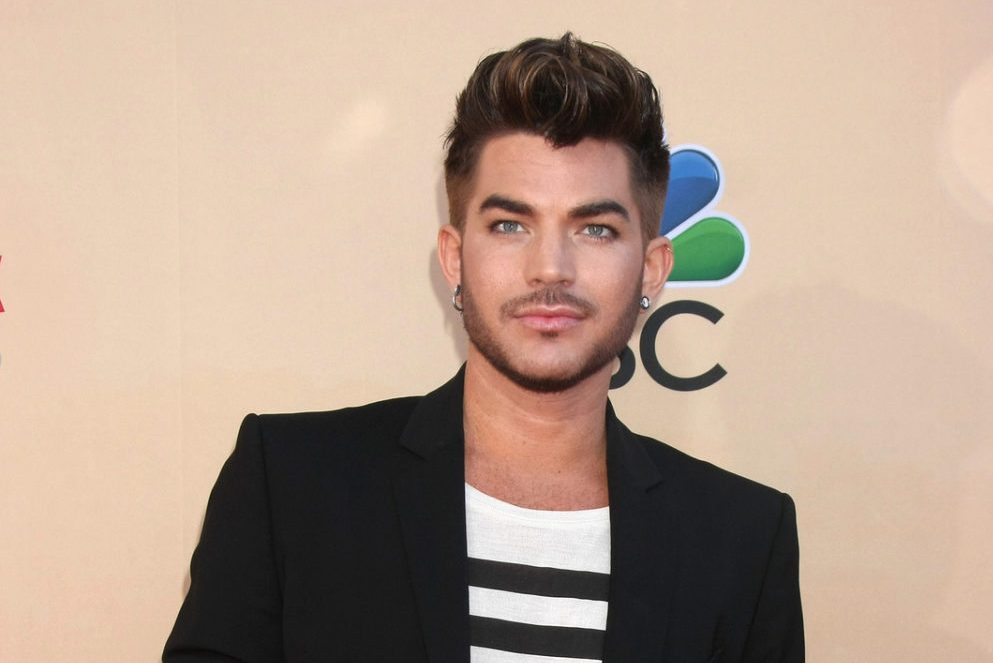 Speaking to The Gay UK, hit maker Darren Hayes, has said how he’s envious of singers such as Adam Lambert and Sam Smith who have been open about their sexuality from the start of their careers.

Darren (pictured above), who fronted Savage Garden from 1993 and had worldwide hits with songs such as Truly Madly Deeply and To The Moon And Back, praised American Idol’s Adam Lambert for his openness whilst reflecting on his days as Savage Garden’s lead singer.

Speaking about when he came out, Darren told us,

When asked if it was refreshing to see so many openly gay musicians like Adam Lambert, Darren replied,

“I’m envious of Adam Lambert. I love his journey.

“I totally relate to Adam. You end up growing out of that when you can’t fit into those clothes but I admire him.

“He’s such a beautiful creature.”

Adam Lambert came out after his appearance on the 8th series of American Idol in an interview in Rolling Stone in 2009.

In 2014 Adam Lambert spoke openly about having his and Sam Smith’s sexuality discussed in public and noted that coming out, even for artists today was still a “drama or talking point”.

Darren then went on to praise Stay With Me hit maker Sam Smith saying,

“His voice is so beautiful and I think that it would be just unnecessary.

“…His journey has been inspiring and I think it’s just an indication of the years that we grew up in.”