DILEMMA | I found my husband’s Grindr profile. Is he gay? 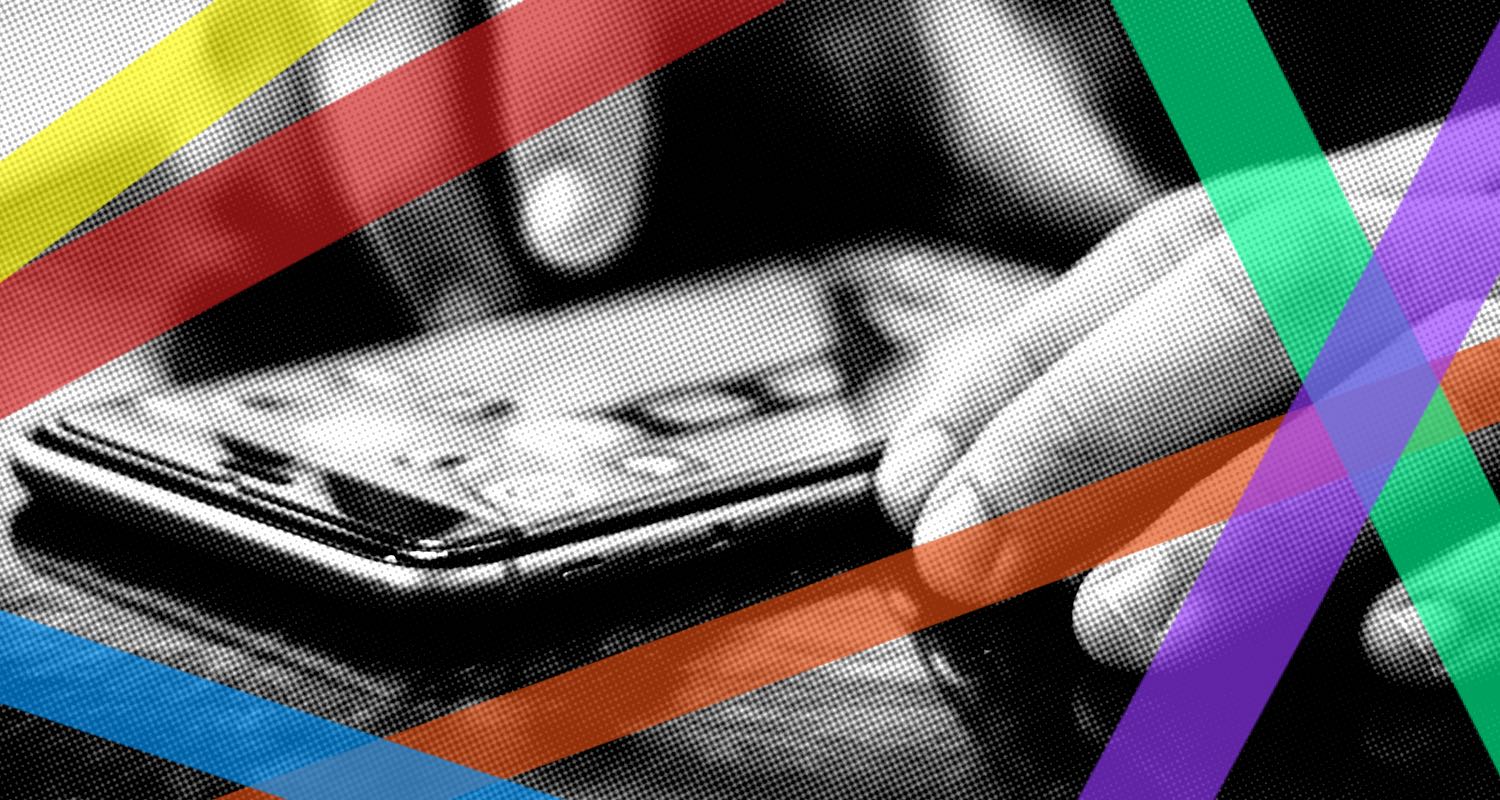 I found my husband’s Grindr profile. I’m just not sure what to do. My husband and I have been together for ten years – we’re both in our mid-30s now. Last week, while he was in the bath – I was looking through his phone for our holiday snaps. He takes such good photography – but I noticed the Grindr app on it.

I’ve seen Grindr in action before, because some guys at work have showed me the app. I couldn’t help myself and I opened it up – now I wish I hadn’t. He’s been sending pictures of his dick and ass to lots of fellas – and has been getting them back. I haven’t confronted him yet as I’m just not sure what to do.

If he’s bi – I’m not sure I could stay with him – as I don’t want to end up having to share him with other guys. Breaking up at this point just isn’t doable as far as I can see.

We’ve recently moved into a new house, the mortgage is massive, I couldn’t pay it by myself and I need to live around here because of my work. Any advice would be most appreciated.

I bet you’re feeling pretty worried and concerned at the moment – and maybe angry too, but I just want you to take a moment and breathe. Before you do anything just take a breather and keep calm.

At the moment everything is probably tumbling around your head and you’re in danger of jumping to one assumption to another, totally understandable, but here’s the thing, assumptions are the mother of all f**k ups.

So that you move out of assumption land into hard fact land, you will need to talk to him.

Before having the talk you should write down everything you want to say and to ask, but you also need to be open to hearing his answers.

Find the right time to talk

Find a time which is going to be good for a good long talk between you both. Not at bedtime, not first thing in the morning before you both go out to work. A weekend might even be the best idea.

There may well be a totally reasonable answer as to why he’s been sharing pics and getting pics sent back to him. Some straight guys love gay men’s attention. Doesn’t mean that they’re gay or bisexual or that they want to move into any type of same-sex relationship.

What happens if it all ends?

That said, there’s also the chance that the conversation could lead to an extinction-level event for your relationship. I know that isn’t what anybody wants, but let’s put that on the table too. THEGAYUK recently spoke to some lawyers about next steps, if your husband comes out and you both decide to end the marriage.

I will say this though, if he does turn out to be bisexual – this doesn’t necessarily mean that he wants to have sex with other men – or for that matter other women. It’s a cliché that many in the bi community are really keen to eradicate. Just because they are in an opposite-sex relationship doesn’t mean that they want to jump into bed with someone of the same-sex. It also doesn’t mean that they’re more likely to cheat on their partner than somebody who is gay or straight.

Ultimately, your decisions will be formed by the information that you get when you communicate with him. Don’t be rash and whatever you decide sleep on it before making any firm decisions about what to do next.