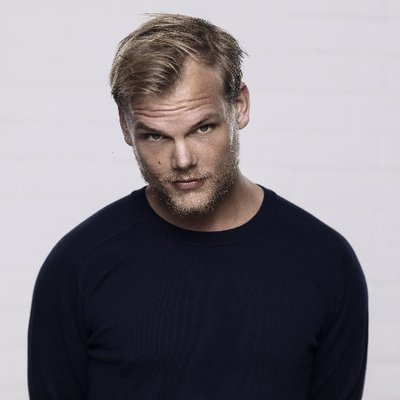 DJ Avicii, born, Tim Bergling has died at the age of 28, his publicist has confirmed.

The 28-year-old Swedish-born producer, who worked with the likes of Madonna, Rita Ora and Leona Lewis died in Oman, his publicist, Diana Baron announced today.

In a statement, Baron said, “The family is devastated and we ask everyone to please respect their need for privacy in this difficult time.”

Avicii’s anthems include “Wake Me Up”, “Hey Brother”, and most recently, “Lonely Together” with Rita Ora.

Speaking about performing for gay crowds and gay rights in 2013 he told Gay San Diego magazine,

“I have family and friends that are gay and it’s an important issue for me. I grew up in Sweden. So it’s really not that much of an issue in Sweden the same way it is for gay marriage in America. Even within the society in general, at least from what I feel growing up.

The cause of his death has not been revealed, but he was active on social media up until just three days ago.

In 2014 he had both his appendix and gallbladder removed.