Does Keith Lemon have a wife? 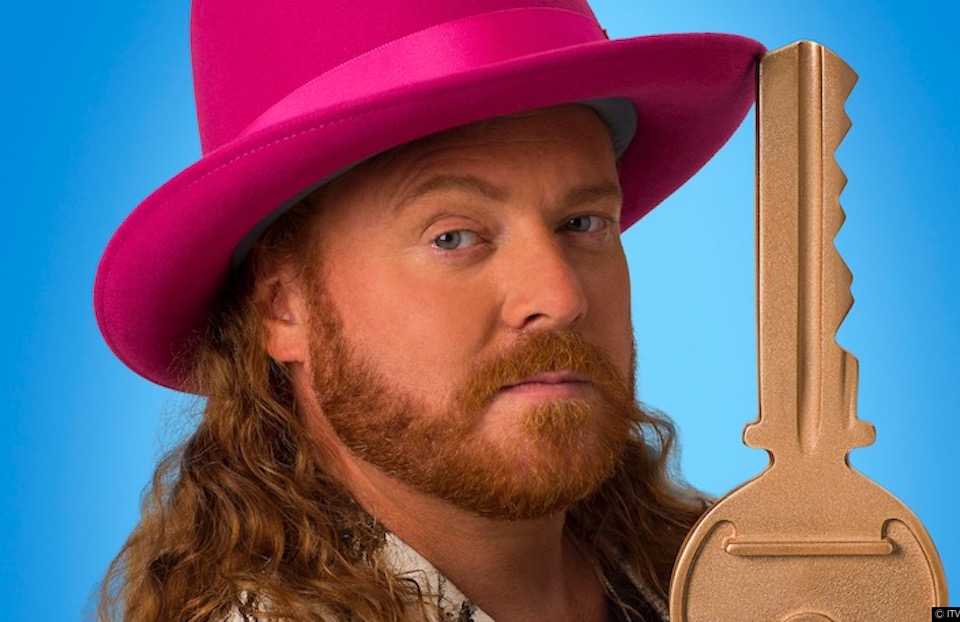 People want to know if Keith Lemon has a wife… but first, is Keith Lemon actually a real person?

As thousands of people want to find out if Keith Lemon has a wife, we should put it out there that Keith Lemon is a character, not a real person. He’s the brainchild of actor Leigh Francis.

But yes, to answer your question, Keith Lemon – or rather Leigh Francis does have a wife. Leigh Francis is married to Jill Carter, a beauty therapist, and the pair has two children together. Together they live in North London.

Who is Keith Lemon?

Leigh admitted that the character of Keith Lemon is loosely based on a friend, whose name is also Keith Lemon…

The character’s first appearance was in 2000 during a show called Whatever I Want. The show also showcased Leigh’s two other characters Avid Merrion and The Bear.

In terms of sexuality, Keith Lemon hasn’t yet identified as gay or bi but has long been described as camp and flamboyant by the UK’s press. His fake tan, bleached hair have all added to speculation about the character’s sexuality.

On his show Celebrity Juice, Tom Daley hit the headlines when he revealed that he was gay, not bisexual and that he was dating Dustin Lance Black.

And if you’re wondering why Keith also has bandages around his hand the story has changed, from a Kangaroo attack to just being a prop to help Leigh remember to stay in character. However, there are other suggestions that the bandage covers up an explicit tattoo.