Drag Race UK has been renewed for a second series 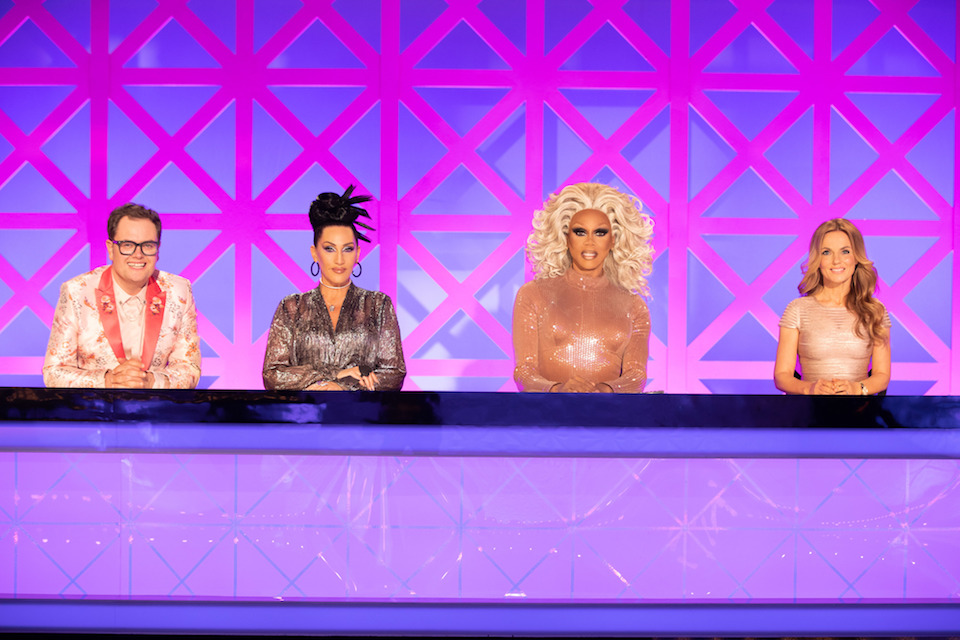 Drag Race UK has been renewed for a second series

Ru herself announced the new series

Get ready Hunties. RuPaul’s Drag Race UK has been greenlit for a second series for 2020. The new series will again be available on BBC 3 – via the BBC iPlayer.

“YES! #DragRaceUK Sashays Back To @BBCThree For A 2nd Season”

Although the brand new series has only just been announced its likely that it will broadcast/stream at around the same time of year that series 1 commenced. Meaning that Season 2 of Drag Race UK should start in late September. This hasn’t been confirmed by the BBC.

We will update this page when this information becomes available.

When will the new queens for Season 2 of Drag Race UK be announced?

We expect that the new crop of queens for Season 2 of Drag Race UK will be announced in late August next year, this will correspond with the cast announcement for series 1.

We will update this page when this information becomes available.