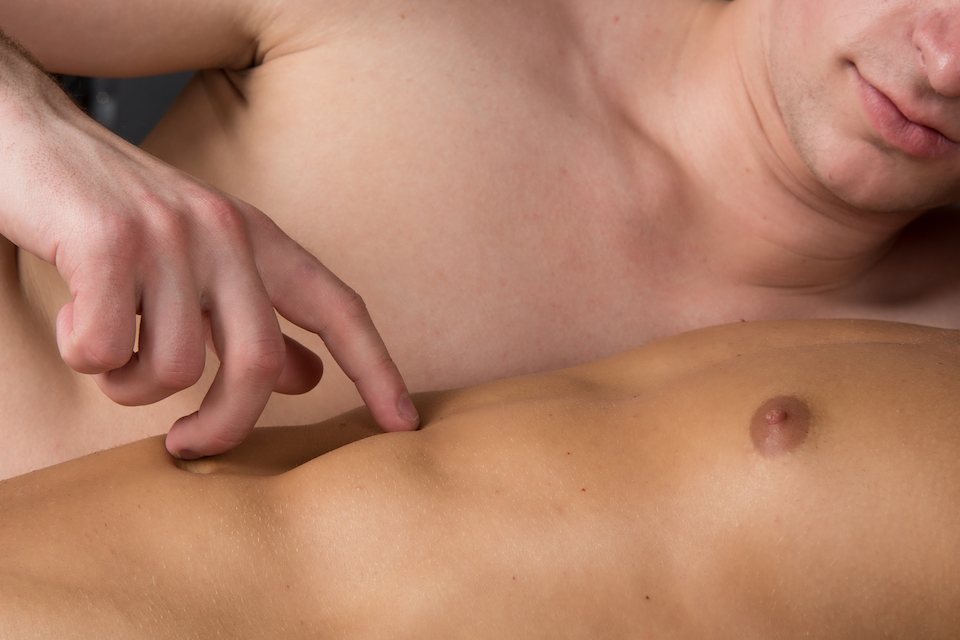 There are many professions that involve selling products, goods and services, but how hard can it be when the product you’re selling is yourself? We ask the winner of this year’s Hookie Awards (A more adult version of Britain’s Got “Talent”) all the things you wanted to know about being an escort but were too afraid to ask.

We put your burning questions to Adam Dacre…

What age did you start escorting?

You’ve just been crowned the UK’s winner of the Hookies. Was there a lot of, ahem, Stiff competition?

There was quite a lot of “stiffness” going on back stage. The competition was very friendly. Even though I was going against big American names, we all became very good friends.

How is the winner declared, do you have to go out with the judges, one night each?

Mostly it’s through online voting. But the regional London contest was also judged by a panel of industry judges and the cheering of the bar audience.

What do you charge for a night and has this changed since winning?

I’m afraid I have to keep this information to myself. Suffice to say this, I haven’t changed my fees since the competition. They are mostly based on my self-worth.

What’s the most bizarre request you’ve had with a client?

I don’t classify anything as bizarre anymore. But I do get a lot of total domination requests: from trampling, scatting, pissing, humiliation, etc.

Do you have age limits you wouldn’t escort for?

Nothing beyond 100 years old.

Do you have a boyfriend and does he ever get involved with the escorting?

Yes, we often get duo requests and really enjoy working together.

What’s been the most embarrassing experience you’ve ever had?

As a professional escort, I don’t really get embarrassed by anything. Some situations might be more uncomfortable than others, but never embarrassing.

Do you ever escort groups and if so what’s been the largest party?

Yes, I do. The largest would’ve been around 10 people at the time, but with many coming and going.

Have clients ever asked for gifts at the end of the evening?

I did leave a pair of my underwear behind once or twice.

Have you ever escorted anyone famous and if so would you give us a sneaky hint?

One of my clients was a Hollywood producer of a very popular movie series.

What was your first and last client and what did they make you do?

Maybe I am lucky, but both of them were very nice experiences, that I would’ve enjoyed it even if I wasn’t hired. The first one even became a good friend.

How do you prepare between each client?

Depends on what the job requires. Sometimes I have to look immaculate, sometimes I need to be more “au natural”. Whatever the requirements, I always put my mojo on.

Do you ever bottom for clients and if so how do you keep yourself clean?

Have you ever turned up and refused a client on meeting them?

It happens very rarely, but if a client doesn’t treat you with respect, they are not worth having an experience with you.

You can see more of Adam at: twitter.com/AdamDacreXXX