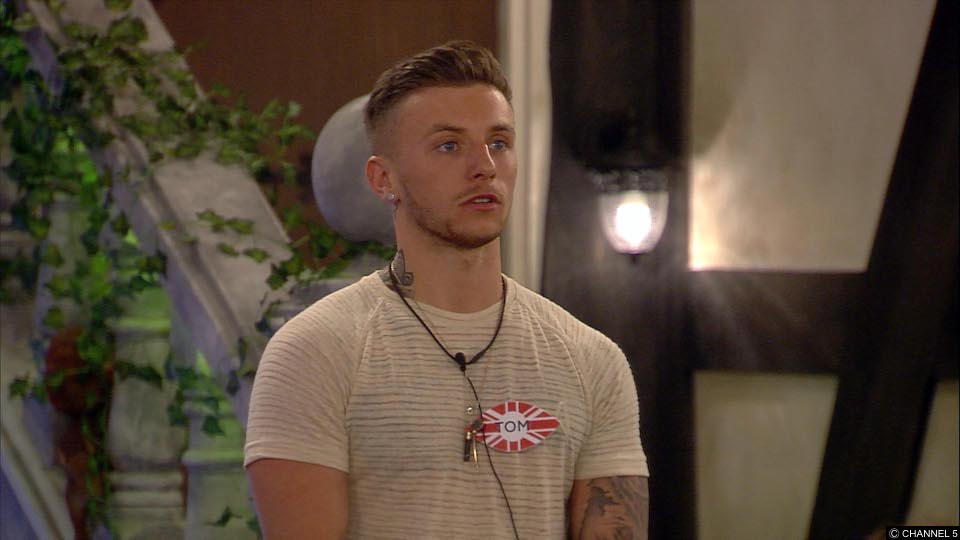 Big Brother is facing a backlash after a contestant who tweeted homophobic slurs appears on the show.

Homophobic tweets sent by Tom Barber have come back to haunt him after it was revealed that he used the homophobic slur “faggot” and used “gay” and “lesbian” as pejorative descriptions in tweets sent to friends.

Fans spotted the tweets after Tom was voted by the public to enter the house this week.

This show really needs to be taken off the air, it’s just a joke now

Please kick out Tom as he is homophobic. Don't want someone who's not accepting of anyone. #BBUK

Tell him to get dressed. It's time he left the house, due to his homophobic tweets. Tila Tequila was removed for less. #bbuk #bbtom https://t.co/TJuA9RyEHZ

Here are the Tweets sent from Tom Barber’s account.

This is not the first time Big Brother has faced criticism over past homophobic actions by housemates. Last year contestant Andrew Tate was removed after it appeared that he had used racist and homophobic language on social media.

THEGAYUK reached out to Channel 5 for comment. So far they have refused to respond to requests for comment.