Mother of Martyn Hett has been trolled since his death 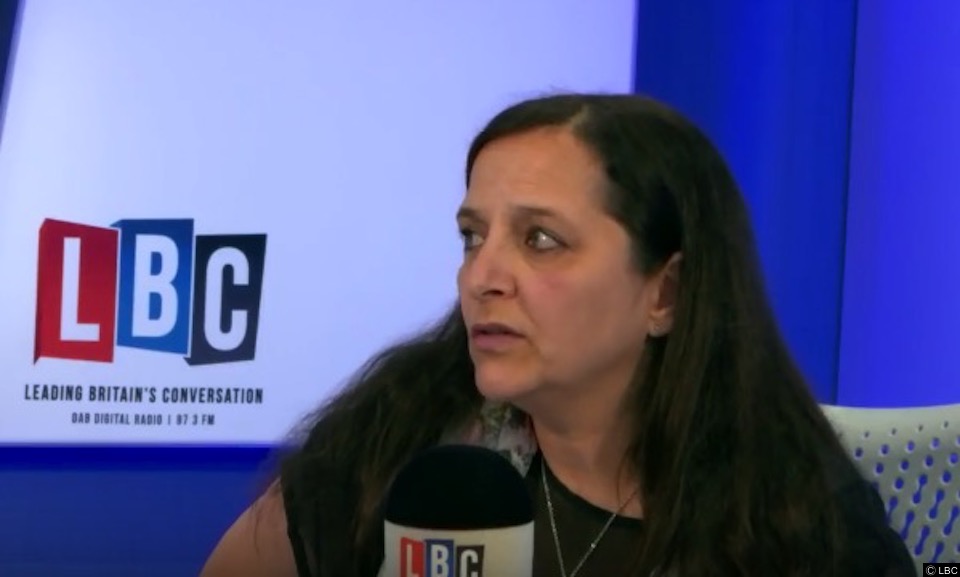 The mother of a man who was killed in the Manchester Bombing has spoken about she has been trolled since the death of her son.

Speaking to LBC the mother of Martyn Hett, Figen Murray, has spoken about how she and Martyn’s stepfather, Stuart Murray, have been trolled by online cyber bullies since the death of her son. Ms Murray told LBC’s James O’Brien that they had received messages via social media questioning whether she was actually grieving the loss of her son because she didn’t appear to be more angry in public. She said that despite that she was seen smiling in public, her “heart is bleeding” over the death of her son.

Last week she appeared at a memorial for Martyn and told the crowds that her son was an  “iconic diva”. She also thanked everyone for their messages of love and support since his death. She also called the family’s liaison officers “absolute angels”.

She said that she was never going to go down the route of hate or anger for whoever was responsible and the goodness that she’s seen since his death had “by far outweighed the darkness”.