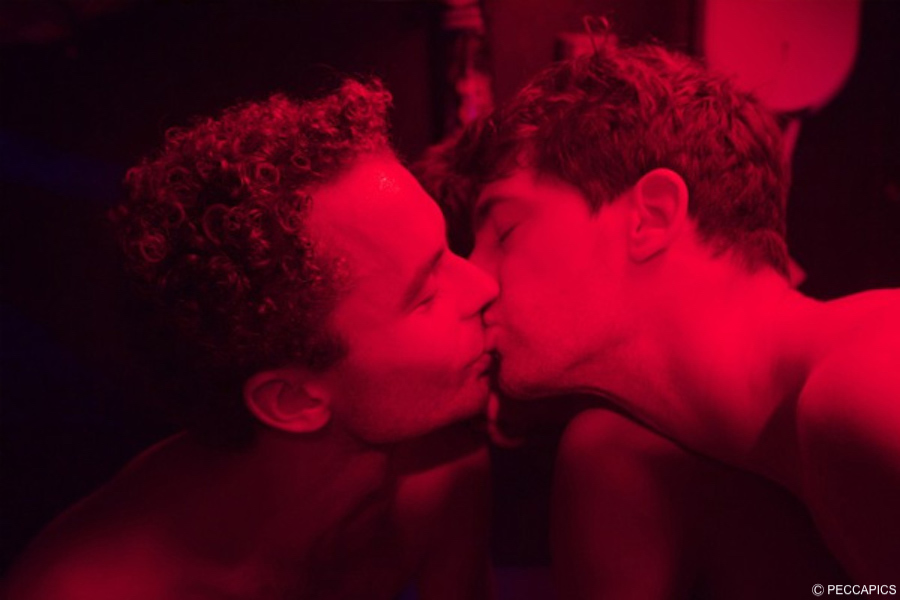 Two men meet at one of Paris’ most popular, and notorious, gay sex clubs, and then embark on an evening with lots of twist and turns, in the new film Theo & Hugo.

While there, Theo and Hugo connect sexually, intimately, and emotionally. They then decide to leave the club together to carry on their night with each other. But what wasn’t discussed while they were having unsafe sex at the club was the use of a condom to prevent HIV transmission, as Hugo (Francois Nambot) tells Theo (Geoffrey Couët) that he is HIV+.

What transpires after is a rollercoaster of a night for both of them, when Theo goes to the hospital to get PEP (Post-exposure prophylaxis), a medication that should kill any traces of the virus that might be in his system.

Romantically, and responsibly, Hugo joins him there. They then wander the streets of Paris, on a night that could turn out to be either very romantic or very tragic, with the ramifications of HIV staring them right in the face, and the possibility that their encounter could be more than just an encounter.