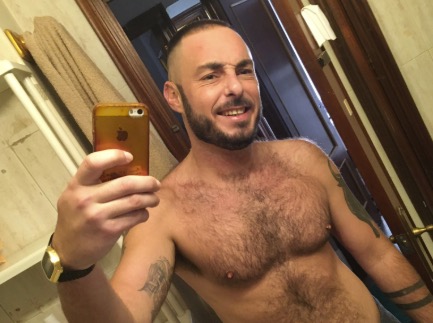 The star was known to have worked with Hardkinks, Treasure Island Media and Butch Dixon.

Taking to Twitter a statement from Hardkinks said, “The first time I took pictures of a model was you. The first time I shot a scene was with you. Unforgettable moments that sadly will not be repeated. Thanks for everything. RIP Macanao”

If you need to speak to someone about suicide or you are having trouble with your won mental wellbeing please reach out to Samaritans on 116 123.