In an eye-opening interview with the iconic designer and creator of the heritage 60’s fashion label BIBA, Barbara Hulanicki talked about her friendship with the legend Freddie Mercury – and his love of her make up range. 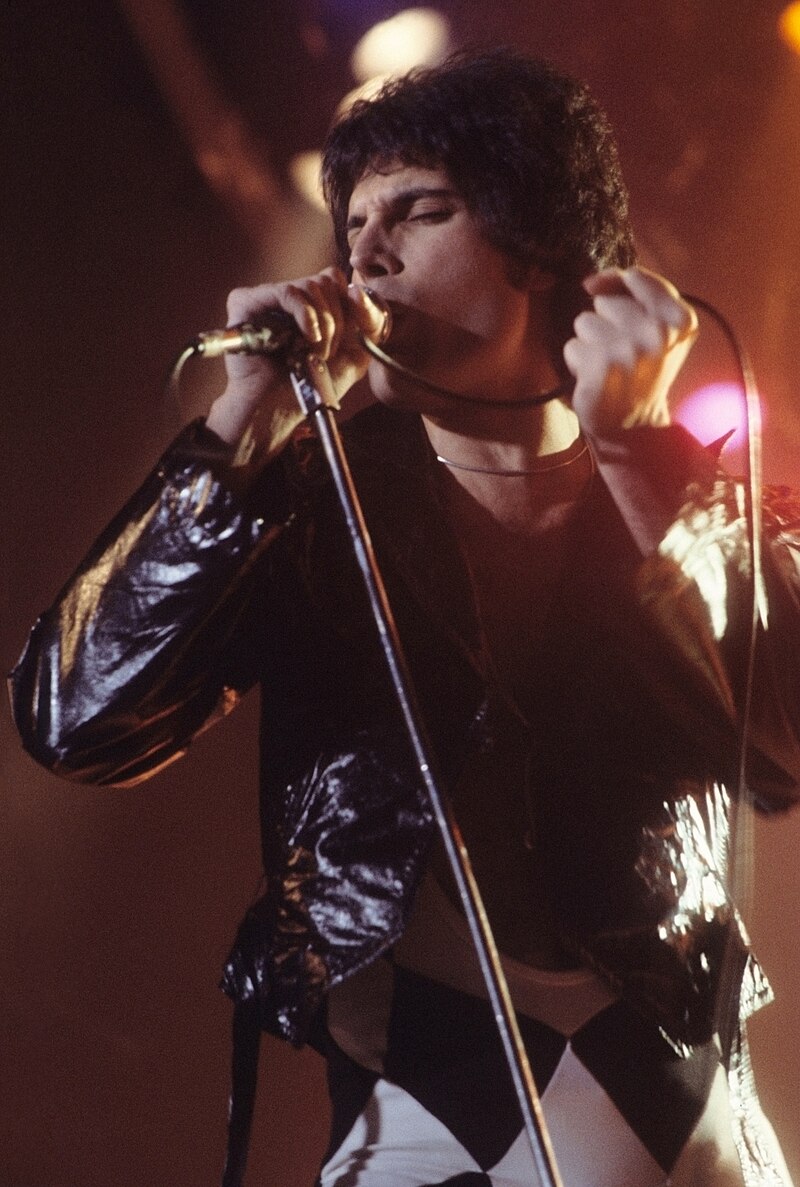 Speaking to THEGAYUK in 2015 Barbara revealed, that in her company’s early days it “… attracted some very special customers too including Freddie Mercury who loved their make-up. Barbara reveals the iconic singer was dating her shop manager, Mary Austin. Mary Austin was known as the girlfriend of Freddie Mercury. She was left the majority of his estate when he died of AIDS-related illnesses in 1991.

Barbara explains that one day she found Mary crying and that she admitted that Freddie had confided his worries about his sexuality.

“However one day I came across a very distraught Mary crying her eyes out and when I asked what the matter was, she told me that Freddie didn’t know if he was going to be gay or straight.”

Freddie Mercury died in Kensington, from Bronchopneumonia brought on by AIDS in 1991.

Freddie himself never publicly came out as gay or bisexual but did tell The NME in December 1974, “Let’s put it this way: there were times when I was young and green. It’s a thing schoolboys go through. I’ve had my share of schoolboy pranks. I’m not going to elaborate further.”

Among other highlights, Barbara is also famed for giving Anna Wintour her start in fashion.

TGUK: And did the future Grand Dame of Vogue Anna Wintour really start her career as your Saturday girl?

TGUK: So you taught her all she knows? (laughs) And do you think that Ms Wintour has this first job down on her resume?

TGUK: Well if you are going to be tactful about this, can you agree that she may have copied her signature habit of wearing oversized glasses from you?