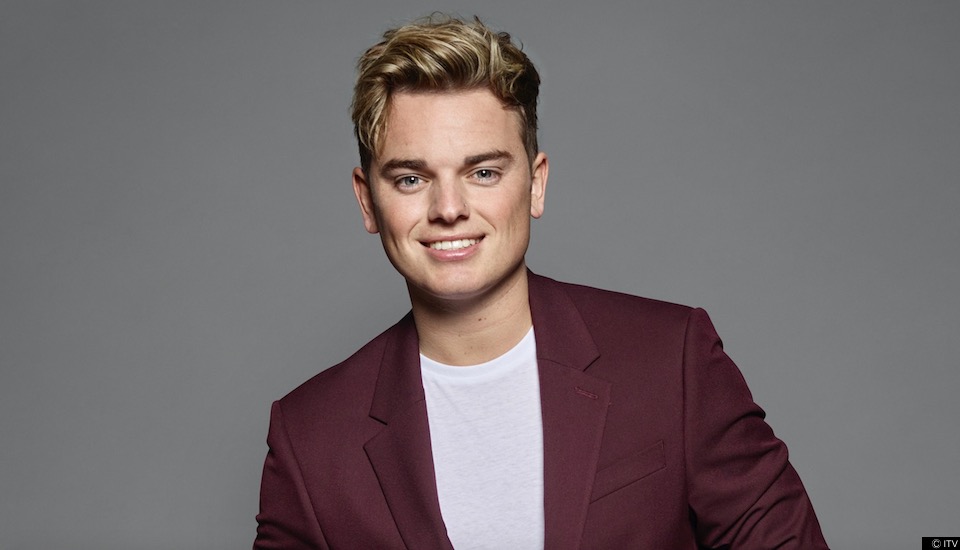 YouTuber and former I’m A Celebrity star, Jack Maynard has finally spoken up after homophobic and racist tweets were discovered on his Twitter timelines.

It’s taken Jack Maynard nearly three days since leaving the jungle to issue his own statement surrounding the reasons why he left the Jungle on Tuesday.

He posted a video on YouTube apologising for his language. He titled the video, “My Explanation”. However, the video, in which he said he was “really, really sorry”, was highly edited and Jack himself seemingly found it difficult to look directly at his audience throughout his throughout the four and a half-minute video.

In the video, he said, “As you can already tell I’m back in London, I have left the jungle in Australia where I was before this. To be honest, I just want to start off with that I’m sorry, I’m just really, really sorry,” he said.

“The least you deserved was for me to come home and sit down and talk to you and explain everything that has been going on.”

“I’m sure most of you have seen that a lot of stuff have been written in the press over the last few days so I thought the least you deserved was for me to come home and just sit down and talk to you and explain everything that has been going on.

“I’m so sorry to anyone that I offended, anyone I upset, anyone I made feel uncomfortable.”

“I’ve messed up I’ve been really stupid in the past and tweeted some horrible things, some pretty disgusting things that I’m just ashamed of,”  he continued.

“I was young, I was stupid, I was careless I just wasn’t thinking back when I’d just left school and I didn’t know what I was doing getting into arguments with people on Twitter before I knew I’d have any impact online.”

“I’m just so embarrassed, we’ve had such an amazing year,” he said.

“One of the reasons I went on the show was because I saw it as a huge achievement to see off the year and I feel like I completely messed it up.

“All I can do is beg and encourage that you guys don’t make the same mistake as well.

“Don’t put anything online you wouldn’t say to your mum.”

Jack Maynard’s departure from ITV’s flagship show came after the Sun, unearthed numerous tweets from the YouTuber, the tweets included the use of the “n-word”, which were used to describe a friend and “faggots” which was used as a slur.

The term “retard” was also used as an insult towards people.

The tweets date back up to six years when he was a teenager at the time of publishing these tweets.

The video, posted on Maynard’s official channel on YouTube has been watched nearly 1,000,000 times since it was published.