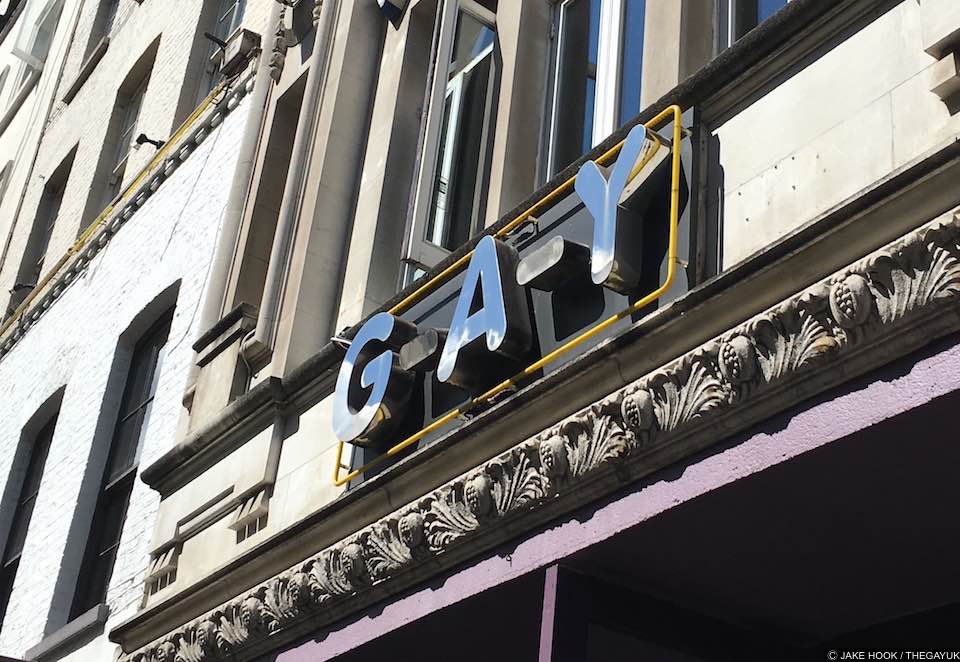 G-A-Y Late, one of London’s busiest gay venues has been granted an extension of its opening hours.

Customers will be able to enjoy an extra hour of G-A-Y Late, the Jeremy Joseph owned gay bar in central London. Management will now be allowed to serve customers until 4 AM.

G-A-Y had wanted to extend its opening hours to help combat an increase in rent for the venue just off Tottenham Court Road. The approval came on a number of conditions including the reduction of hours at the group’s other venue, G-A-Y on Old Compton Street.

In response Councillor Angela Harvey, Chairman of Westminster Council Licensing Committee, said, “Preserving the unique mix of Westminster’s night-time economy is a key priority of the council, and we have worked closely with local businesses and residents to balance their needs within our licensing policy.

“The City of Westminster has over 3516 licensed premises of which 1096 are located within the West End.

“Councillors felt the amended application demonstrated that this case was exceptional and would not cause any significant disturbances to residents.

“The application is subject to several key conditions to mitigate the cumulative impact of the later hours; Including the reduction of operating hours by one hour of G-A-Y Bar on Old Compton Street, and patrols of Goslett Yard by staff to ensure patrons disperse after closing time.”