DVD REVIEW | Keep The Lights On 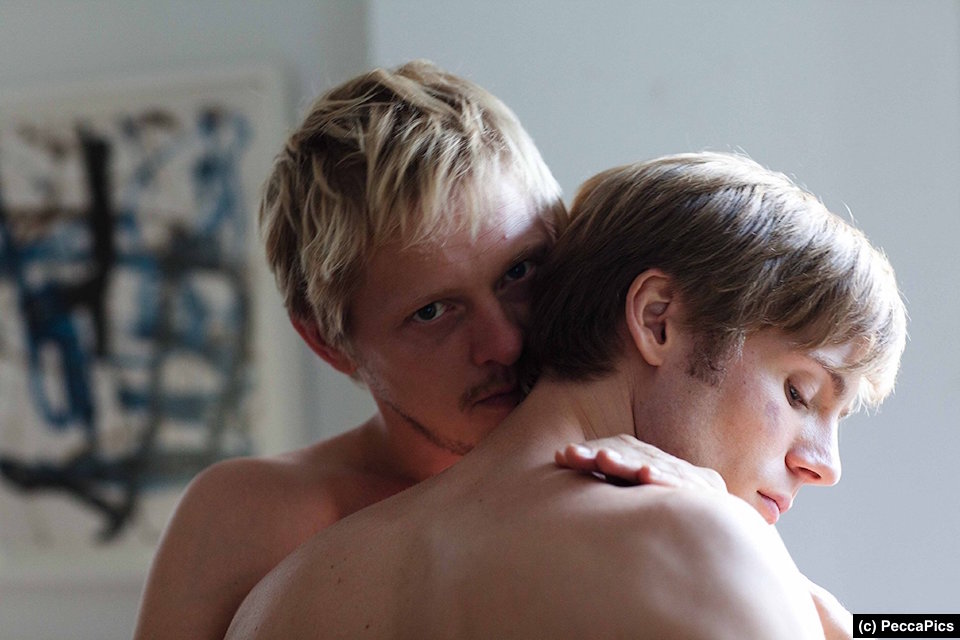 Keep the Lights On is a powerfully charged plot following two men from New York City, Erik (Thure Lindhardt) and Paul (Zachary Booth), through an emotional wave of events.

Their initial casual sex encounter forms a beautiful relationship which is explosive, climatic and heart-warming, creating a dichotomy of emotive highs and agonising lows. These fundamental parallels are significant, questioning how one can think they know someone, but at the same time know so little about their drive and purpose. But what are the implications of having casual sex with a stranger?

The movie is set across a period of time, as the storyline gradually increases in momentum. The main couple are easy to relate to, joyfully expressing those heart warming feelings of being in the early stages of a relationship – the closeness, the ecstasy, the contentment. But along with the greatness of any relationship comes the sadness. The film explores the difficulties and strains of alcohol and drug abuse, but how much can a partner support and guide before they can take no more?

The film work is a mature and honest investigation into a couples intimate bond. It doesn’t try to make a point of this being a gay relationship, which is usually my biggest criticism. It is simply a love story full of anguish and confusion like any other. With poignant shots throughout the movie and set to a stunning soundtrack, it has to be placed right at the top of the must see movie category.

BUY ON AMAZON | BUY ON iTUNES