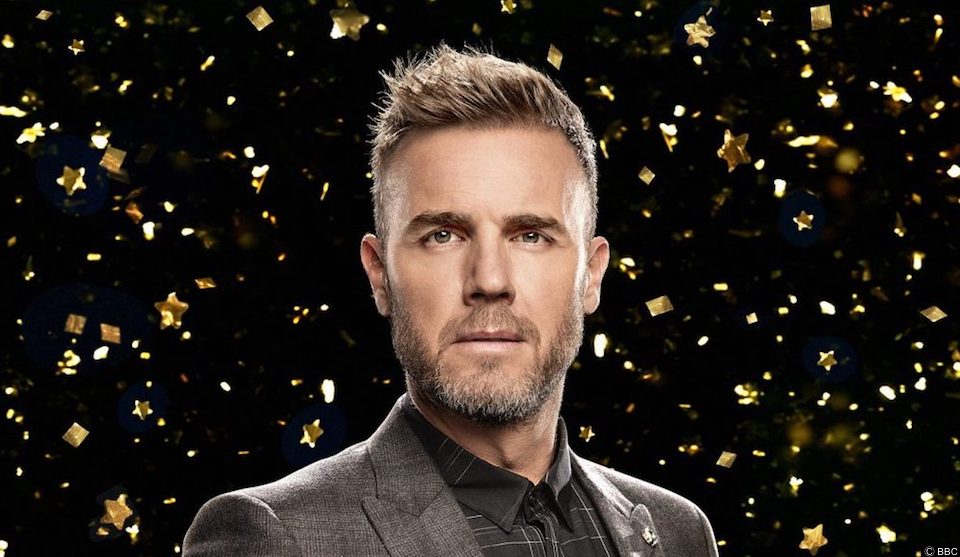 So this is awkward.

Gary Barlow seemingly blocked X Factor hottie, Sam Callahan after he wished him a happy birthday and tweeted a picture of Gary Barlow in the altogether.

Okay, in the interest of not posting fake news, the photo-shoot was legit and from a saucy magazine photoshoot that Take That did back in the 90s. However and for some reason, for which we’re not sure, Sam decided to post a picture of his own naked magazine shoot as well.

Well, apparently the tweet didn’t go down well with Mr Barlow, who then blocked Sam. Leaving him feeling a little, well, awkward.

Gary Barlow is currently heading up BBC’s reality talent show, Let It Shine, a search for a boyband to play in a musical loosely based on the story of Take That. It goes head to head with ITV’s The Voice on a Saturday night. However, it’s not been doing too good in the ratings. Last weekend it managed just 5.3 million viewers with a peak of 5.7 million.