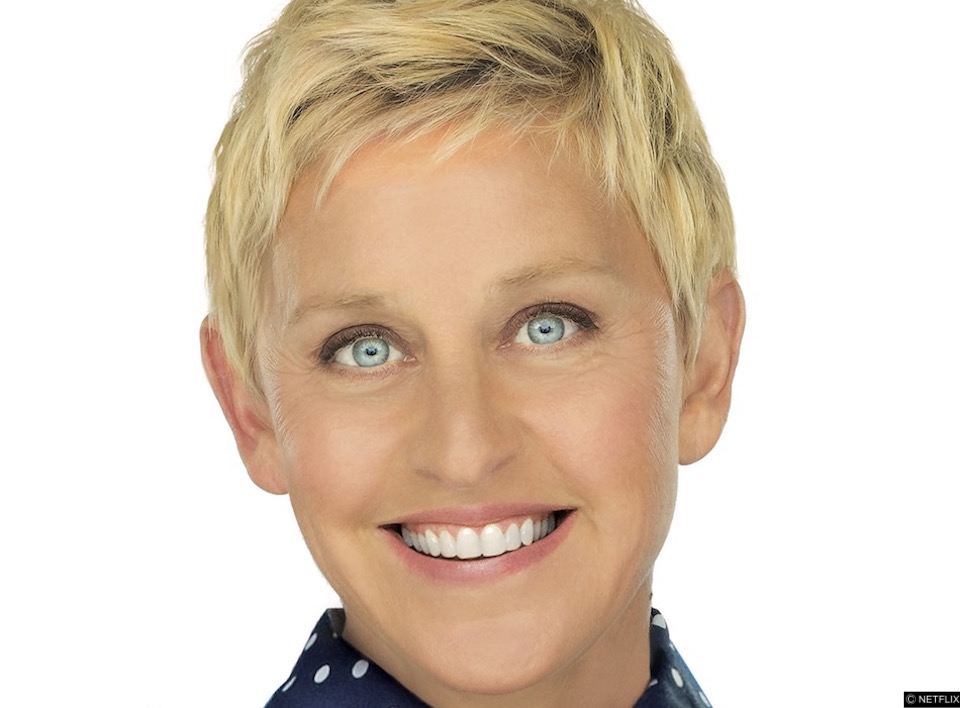 Both Ellen DeGeneres and Jeffree Star, have found themselves atop the unpopular list in 2020, as fans abandoned the pair after a rather controversial year.

The celeb who lost the most followers on their social media in 2020 was Ellen DeGeneres. The talk-show host lost over half a million followers on Instagram (estimated potential loss of £1,706.69 per sponsored post) and over 612,000 followers on Twitter. Earlier this year she became embroiled in controversy over the treatment of staffers on her show.

Ellen is known for her world-famous talk show, The Ellen Show, which is what caused her dispute – current and former employees accused Ellen and other senior team members of harbouring a toxic work environment.

Jeffree Star’s cosmetic account ranks third with a loss of nearly 445,000 Instagram followers. Jeffree is a well-known influencer, makeup artist (MUA) and Youtuber. Star has been repeatedly accused of using racist language and most recently accused of manipulation regarding one of the most dramatic public feuds within the beauty industry.

How many fans did J.K. Rowling lose?

With cancel culture being such a volatile concept, GamblingDeals.com were keen to investigate the impact surrounding celebrity controversies in 2020. They analysed the statistics of notorious figures on SocialBlade.com to see who lost the most followers and whether their estimated potential earnings took a hit as a result.

Ellen DeGeneres places first again as the celebrity with the most Twitter unfollows with a loss of 612,005 followers. However, she still has 79,539,440 followers and ranks as the ninth most-followed account on Twitter.

In second place is Jeffree Star with a loss of 487,151 followers between June and September. Jeffree is the cover picture of controversy yet somehow survives the scandals, considering since September 2020 to the end of October he has already gained 12,616 followers – this begs the question of is ‘cancel culture’ effective?

GamblingDeals.com can reveal that JK Rowling ranks third. The Harry Potter author lost nearly 351,000 Twitter followers from May to the middle of October 2020 – however, her follows are on the rise again.

Interestingly, a few celebrities such as Jeffree Star, Kanye West and JK Rowling are now recovering since their controversy as their followers are back on the rise, indicating that cancel culture has an expiry date. Kanye West, for example, now boasts 1,703,314 more followers since his lowest number in June.

Who else lost followers?