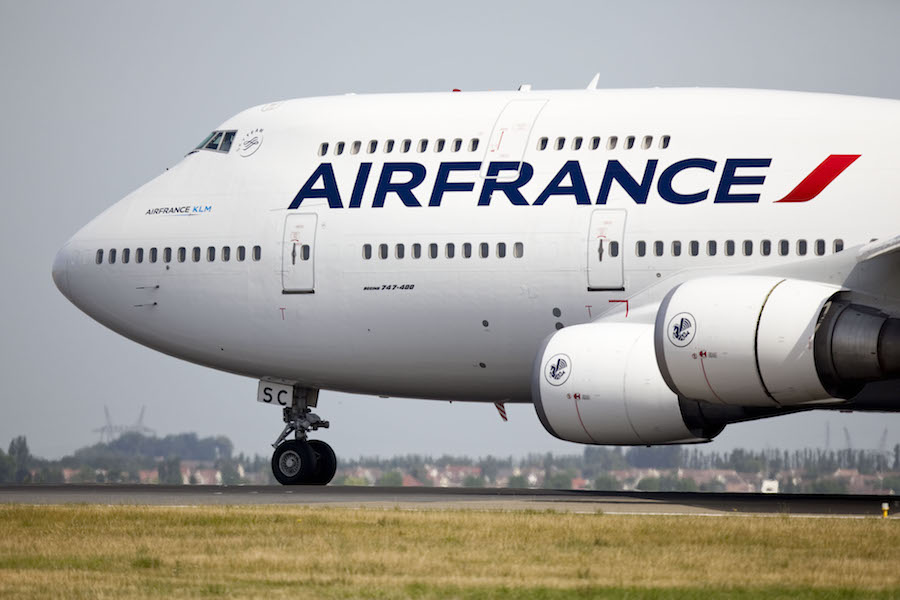 Gay Air France flight attendants are concerned over flying into Iran after the airline reinstated flights to the country.

Air France is due to recommence flights to Tehran in Iran which has left many of its gay flight attendants fearing for their lives and what might happen to them after landing.

A petition has been created by a concerned employee of France’s largest airline who called for the airline to re-look at its ethics.

The petition has reached over 13,000 signatures.

Mr. Laurent who created the petition called upon Air France/KLM to reconsider its ethical stance on sending gay flight attendants to Iran

“It is time again to show that Air France believes in ethics, not only for his public image. [But to] grant gay crew the right to refuse to go to a country where they could be killed for who they are.”

Homosexuality is illegal in Iran and those found guilty can face 74 lashes or the death penalty.

In 2008 Air France suspended flights to Iran. The airline is resuming the service after international sanctions on the Islamic Republic over its nuclear programme were lifted.

“If the economic decision to open flights to Tehran is understandable, the moral issue is different. Human Rights in this country are almost non-existent.”

Air France has already said it will allow female flight attendants the right to refuse travel to Iran. The petition is asking the company to consider the same option for those who identify as openly gay.

ALSO READ: Where In The World Is Homosexuality Punishable By The Death Penalty

“Fortunately, the unions intervened, the feminist cause is often seen, the media seized the debate, the hostess got (which would have seemed logical from the start) the right to refuse travel.”

TheGayUK reached out to Air France for comment, the airline has yet to comment on the petition or answer questions about the safety of LGBT staff members.