Gay TV star dies, 34 after being found ‘unconscious and unresponsive’ 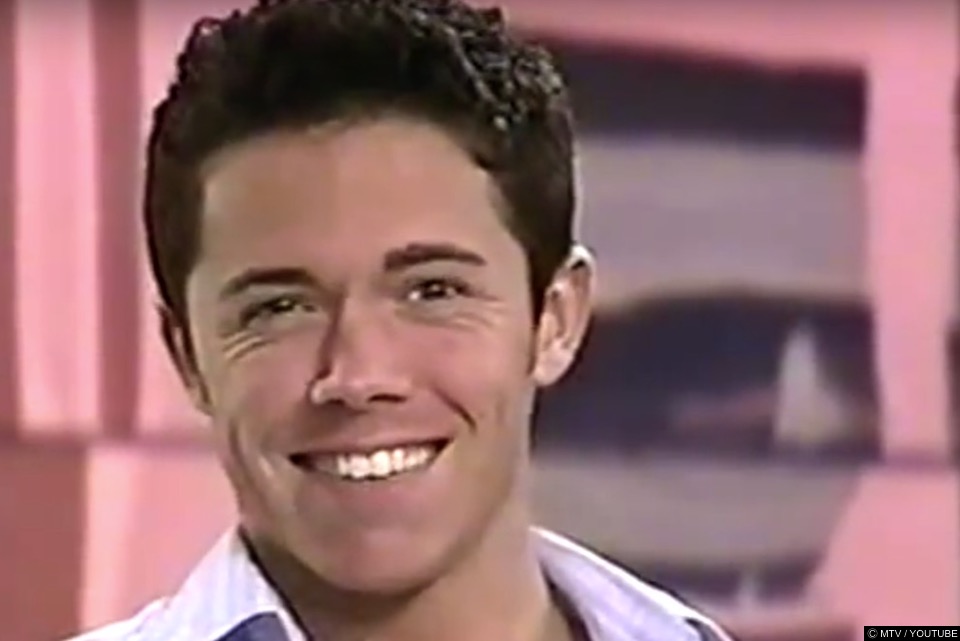 Reality TV star, Danny Dias has died at the age of 34 after being found ‘unconscious and unresponsive’ in his New York home.

Aged just 34, Danny Dias who starred in MTV’s Road Rules in 2004 and The Challenge: Gauntlet 2 in 2005 has died after being found by a police after a friend had no heard from him for two days.

According to TMZ emergency services found the former reality star  ‘unconscious and unresponsive’. Initial reports allege that Dias may have taken his own life, whilst on the hallucinogenic drug LSD. These claims have not be verified by emergency services.

An NYPD officer later told US Weekly, “No criminality is suspected at this time. The medical examiner is going to determine the cause of death.

“There are no arrests and the investigation is ongoing.”

MTV have responded to the news by issuing a statement that read, “We are saddened by the news of Danny Dias’ passing. Our thoughts and prayers are with his family at this time.”