The cousin of George Michael, Andros Georgiou said that he suspects the singer died of an accidental drugs overdose. 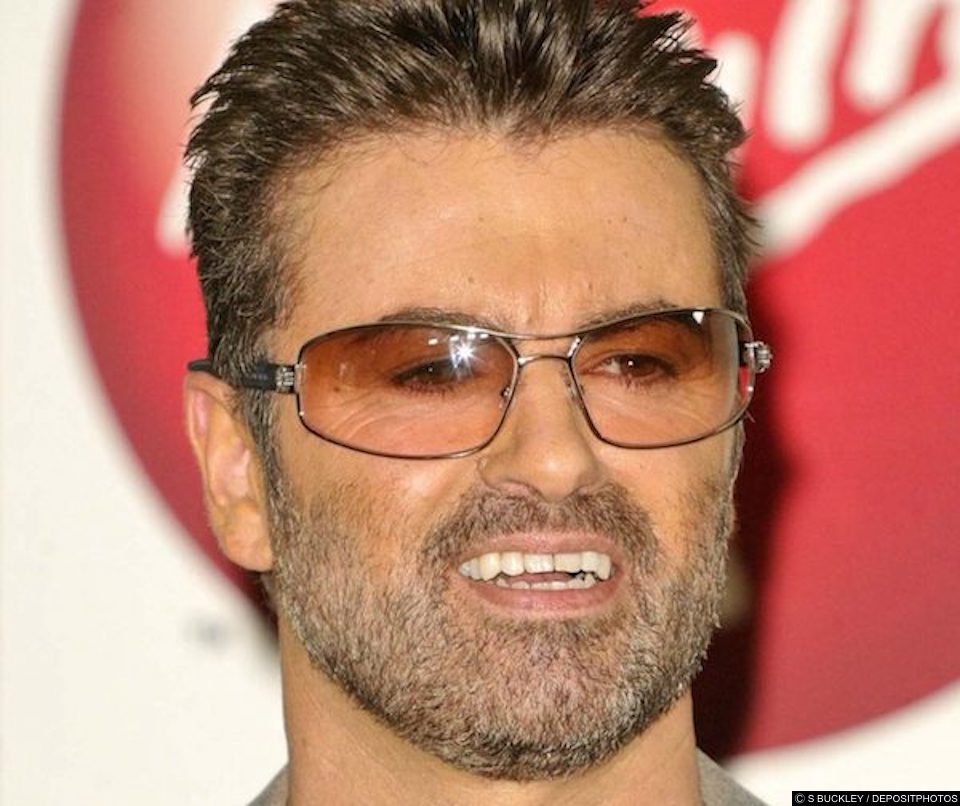 Speaking on the Victoria Derbyshire programme, the cousin of George Michael Andros Georgiou, who also toured with the icon until 1998, said,

“I just think he took too much of something, mixed with antidepressants and other drugs he was on – with alcohol.

He said that be believed the death was an accident and not the result of suicide.

He told the programme,

“I believe he had suicidal thoughts, because his mental health was all over the place. But I don’t believe this was suicide,”

He also claimed that hard drugs had been in Michael’s life, revealing that cocaine was a “favourite” and blasted reports of heroin usage as “absolute rubbish”. The pair worked together until 1998 when they fell out.

The singer was found dead on Christmas Day in his bed by his boyfriend, Fadi Fawaz.

A recent autopsy proved to be “inconclusive” and further tests were ordered to determine how the singer died.