George Shelley devastated after the sudden death of his sister 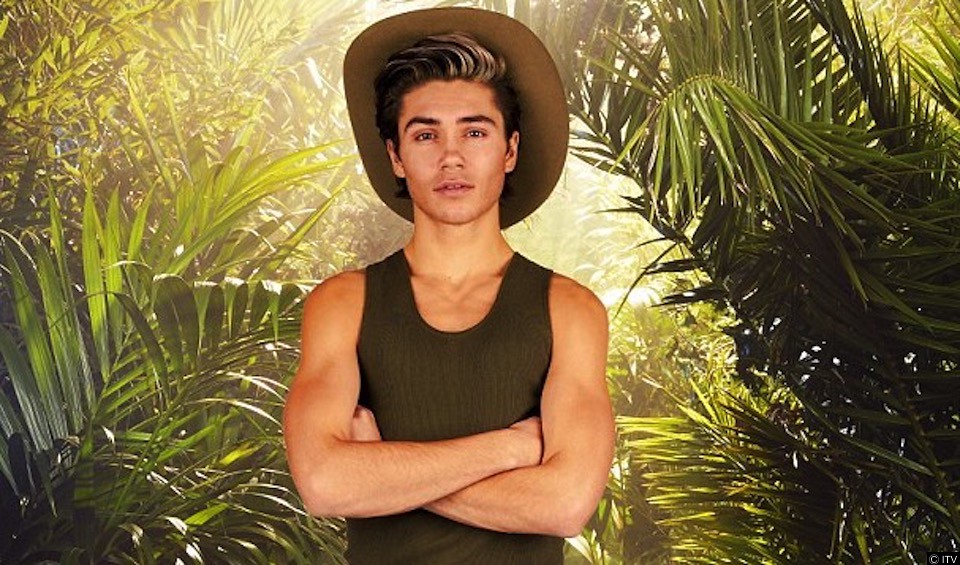 George Shelley’s sister, Harriet Shelley has been killed in a car accident, leaving her family devastated and heartbroken.

Former Union J star George Shelley is mourning the death of his sister, Harriet who killed in a car accident in Bristol last month. She was just 21 when she died. Ms Shelley had been in intensive care since April 28, when the car she was travelling in crashed. She suffered several severe head injuries and was put into intensive care.

A source for the family told The Sun,

“George and the entire family are devastated and heartbroken at the loss of their beloved, beautiful Harriet.

“They are all together, supporting each other at this difficult time and would appreciate the time and space to do so before they make any further comments.”

George’s bandmate, Jaymi Hensley paid tribute to Harriet, saying that she was the “most beautiful spirit” and a “truly wonderful person”.

So far George has remained silent on social media and has not commented on the death of his sister.

The former boy bander has been holidaying with his boyfriend and was abroad when the accident happened.