Government to “de-medicalise” the transition process 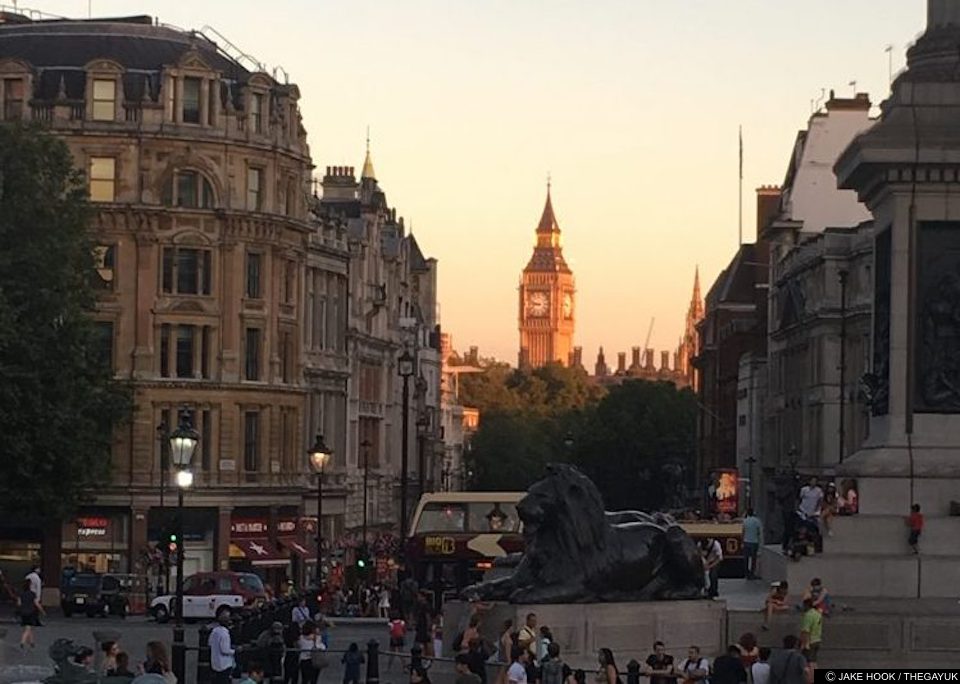 The UK’s Government has announced radical new plans to “streamline and de-medicalise” the process by which transgender people can have their gender legally recognised quicker and easier.

Today Justine Greening, the Minister for Women and Equalities announced plans that would end the medical process by which trans people must currently navigate in order to legally change their gender. In the announcement laid out today, people will no longer need a diagnosis of gender dysphoria or to prove that they have been in transition for two years before they can apply to legally change their gender.

“This government is committed to building an inclusive society that works for everyone, no matter what their gender or sexuality and today we’re taking the next step forward.

“We will build on the significant progress we have made over the past 50 years, tackling some of the historic prejudices that still persist in our laws and giving LGBT people a real say on the issues affecting them.”

The consultation on the Gender Recognition Act, to be published in the Autumn will look to improve the recognition process and reduce the stigma faced by the trans community. Proposals will include, removing the need for medical diagnosis of gender dysphoria, which is currently necessary in order to change a person’s legal gender. Proposals for streamlining the entire process will also be discussed.

“The Gender Recognition Act forces people to jump through hoops and undergo deeply personal and intimate examination of their life including medical evidence and, if you’re married, a declaration from your spouse in order to gain a Gender Recognition Certificate (GRC).

Since I transitioned in 2015 I have faced prejudice, abuse and even death threats and it’s time for Parliament to recognise the challenges that trans people face and work to eradicate bigotry in all of its forms.

Despite, very obviously, being my true self and living my life in my true gender I do not have a GRC.

My passport, driving license and all other documents identify me as female and yet under the law without a GRC my rights could potentially be in danger.

There have been cases of trans women losing their lives because the lack of a GRC placed them in harm’s way, most notably inside our prison system.

In the Labour manifesto we recognised that the act was out of date and pledged to change it and I’m pleased to see that the government is moving ahead with this reform.

Everyone should be afforded the right to self-identification, no doctor, judge or politician can presume to know more about an individuals identity than they do themselves.”