Mel and Sue to bring back the Generation Game 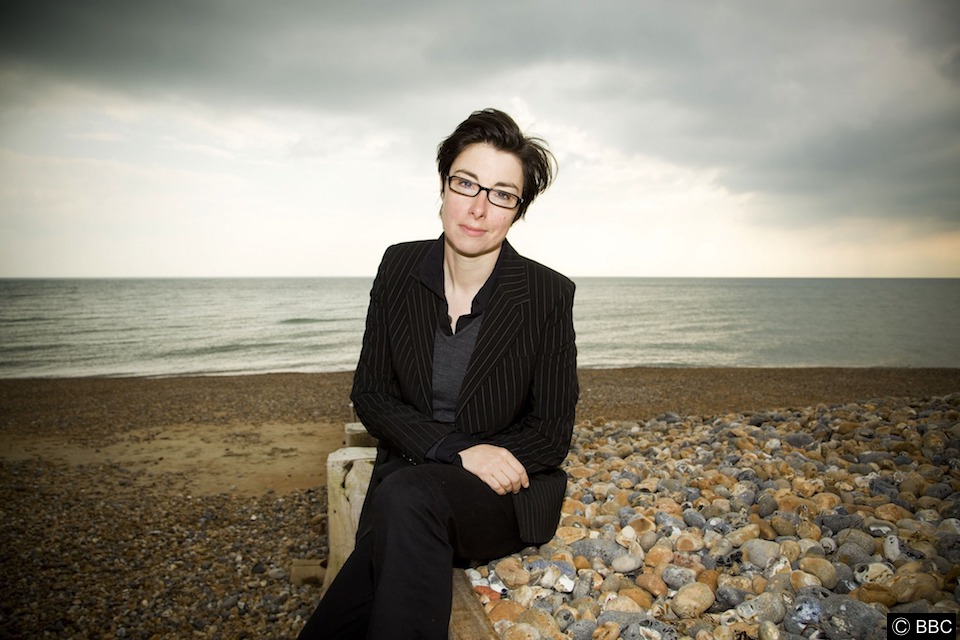 Mel and Sue are to present one of the most anticipated reboots of Saturday evening television.

Bigger and better than ever before, the much-loved family gameshow The Generation Game is returning to our screens for a four episode run with Mel Giedroyc and Sue Perkins running proceedings.

This classic show, from BBC Studios, combines elements everyone knows and loves from the original series, whilst being brought up to date with a hilarious selection of brand new games and challenges for families of all ages to play in studio and enjoy watching at home.

Pairs of family members across generations will battle it out in a series of fun performance and task based games with the ultimate goal of facing the legendary conveyor belt, and taking home an array of fabulous prizes.

All our family pairs will start the show in the studio audience and only find out which game they’re playing when Mel and Sue get them from their seats. There’s no time for rehearsals in this game show, so anything could happen on the night.

Mel and Sue are joined by a panel of star judges, there to score our family pairs after each game and ultimately decide which pair faces the conveyor belt.

Furthermore, special celebrity guests will be getting involved in the action along the way.

“It’s a cuddly toy, it’s a toaster, it’s a circular power saw, no it’s MEL AND SUE DOING THE GENERATION GAME! We can’t believe it, we are so excited!”

There was a remarkable lack of lesbian, bisexual and trans personalities featured when the BBC revealed its annual report, which, in-turn revealed the salaries of 96 of the best-paid talents at the BBC. However, the list only covered talent that is directly paid for by the BBC and not by independent production companies.

Mel and Sue were hosts of one of the BBC’s most popular formats, Great British Bake Off, but as the show is made by Love Productions the salaries of presenters and contributors like Mary Berry were left off the annual report.

The Great British Bake Off was sold to Channel 4 earlier this year, but the new show will not be hosted by Mel and Sue. The Channel 4 show will be co-hosted by Sandi Toksvig.

Bringing Back An Icon

“The Generation Game is an iconic BBC One show, so to be able to bring it back for today’s audience with Mel and Sue overseeing things is a wonderful moment for the channel.”

“We’re so thrilled to be bringing back this much loved show to BBC One. With the marvellous Mel and Sue at the helm, it promises to be a real treat for all generations.”

“When asked, this is the TV show that viewers most wanted to see back on their screens and so we are thrilled to be able to make that happen with Mel and Sue, who I know will have just as much fun hosting it as contestants will playing it.”

The show has been co-commissioned by Charlotte Moore, Director of Content, and Kate Phillips, Controller, Entertainment Commissioning and is made by BBC Studios’, the BBC’s main commercial production arm. Nic McNeilis is the Executive Producer for BBC Studios.

The Generation Game began on BBC One in 1971 and its longest-serving host was Sir Bruce Forsyth.