Hey guys… Geri H is BACK! 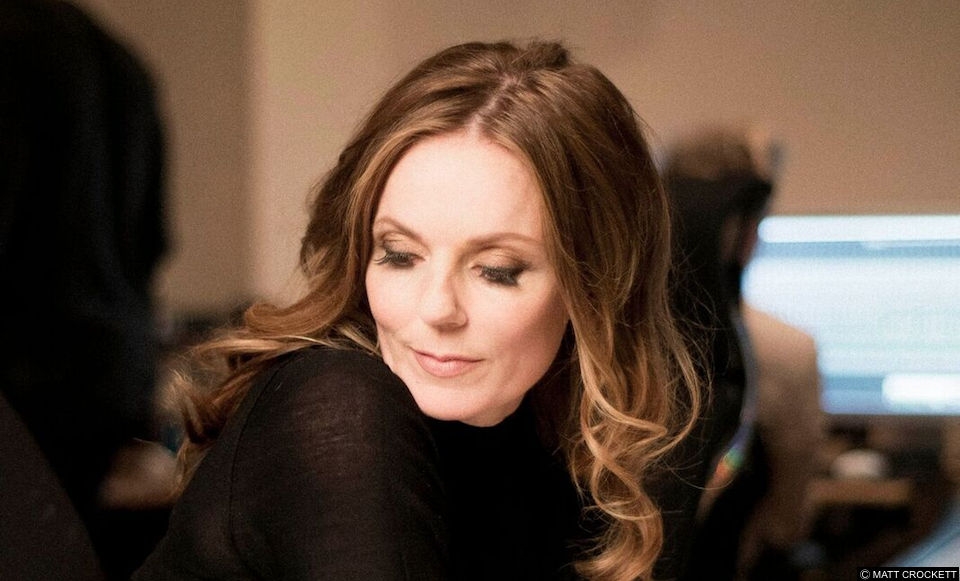 Geri (formerly Halliwell, now Horner) is back with a new single, her first in 12 years.

Geri Horner (née Halliwell) is back with a brand new single, ‘Angels in Chains’, which she wrote in loving memory of her late friend George Michael who sadly passed away in December last year.  Having signed an exclusive agreement with East West Records UK (Warner), the single will be released worldwide on Friday 23 June, two days before George’s 54th birthday. Geri is donating her profits from the sale of this single to one of George Michael’s favourite charities: Child Line.

‘Angels in Chains’ is produced by Chris Porter, who has worked with George Michael for over 30 years (from Wham through to ‘Jesus to a Child’), and also with Elton John and David Bowie. The single also features the wonderful contribution of George’s ‘music family’ who has performed alongside the music legend for many years: Chris Cameron (George Michael’s music director), guitarist Phil Palmer (who has played with George for 30 years), Shirley Lewis (backing singer, who has worked with George throughout his solo career), Lucy Jules and Jay Henry (who have performed with George since 25 Live).

The heartfelt ballad, written by Geri, is coloured with lyrical references to George’s most cherished songs, which will not go unnoticed by his biggest fans. Sonically, ‘Angels in Chains’ shows a more vulnerable and soulful side to Geri’s pop songwriting repertoire, carrying a beautiful, healing message for anyone who has experienced the loss of a loved one.

“When I first heard the sad news of his passing, I was nine-months pregnant with my son Monty and I was full of emotions. I didn’t know quite what to do with my feelings so I put it in a song, which became ‘Angels in Chains’. I feel very blessed to have the opportunity to work on this record with Chris Porter and the same team George had hand picked for his own projects.

“I am first and foremost a George Michael fan, so to be in the same studio with these amazingly gifted artists who have put their stamp of so many of my favourite records was a real privilege for me.

“In the process, I found how healing making this record had been not only for me but also for everyone involved. This is our way of saying goodbye to our friend and music idol, and I hope George’s fans enjoy this as much as we have making it.”

“Geri has written a brilliant and poignant track in memory of her friend George. It’s great to be working with her on new music and I look forward to fans’ reaction to ‘Angels in Chains’.”

‘Angels in Chains’ is Geri’s first global music release in 12 years. Geri has to date sold over 85 million records worldwide with the Spice Girls and notched up 11 UK #1 hits (four of which were her own solo singles: ‘Mi Chico Latino’, ‘Lift Me Up’, ‘Bag It Up’ and ‘It’s Raining Men’). Geri has released three solo albums to date – Schizophonic (1999), Scream If You Wanna Go Faster (2001), and Passion (2005) – that have collectively sold over four million copies worldwide.