History is made as two men wed in a UK Church 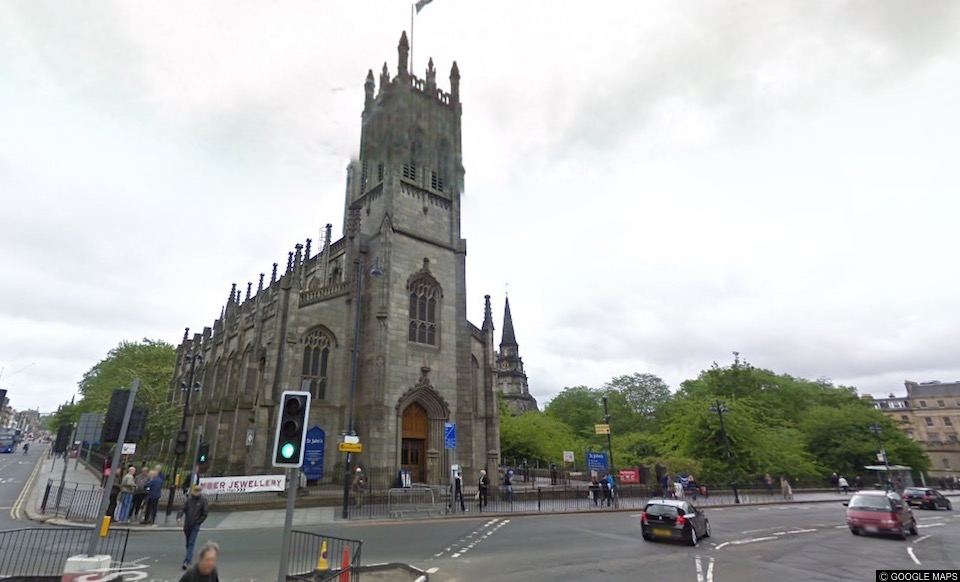 A gay couple in Scotland has made UK history after getting married in a Church.

Peter Matthews and Alistair Dinnie have made history after becoming the first same-sex wedding to take place in a church wedding. The marriage was permitted because rules around gay marriages in churches were relaxed earlier this year – but only for churches in Scotland.

The couple Peter Matthews and Alistair Dinnie were married at St John’s Church, run by the Scottish Episcopal Church (SEC).

The Scottish Episcopal Church was the first Christian church in the UK to allow same-sex marriage in its churches. The rule change was not mandated however and clergy will not be forced to officiate at those marriages if it goes against their conscience.

The amendment to canon law on marriage, which removed the stipulation that marriage is only between a man and a woman, was carried by the Synod in Edinburgh.

Same-sex marriages cannot take place in Church of England churches or at all in Northern Ireland.