Gay couples can now get married in Scottish churches 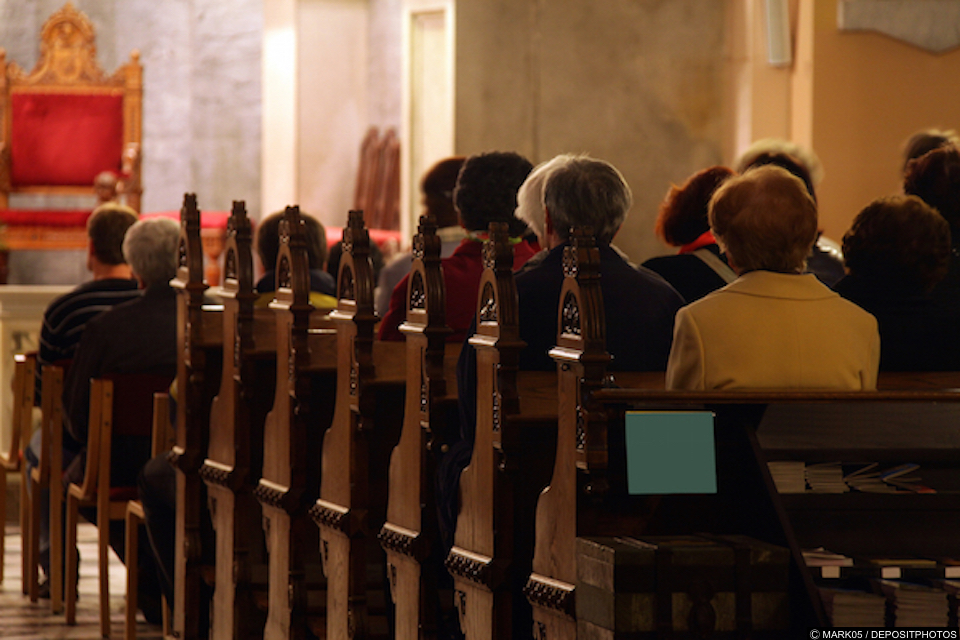 The first major Christian church, the Scottish Episcopal Church, has voted to allow gay marriage in its venues.

The Scottish Episcopal Church has become the first Christian church in the UK to allow same-sex marriage in its Churches, Clergy will not, however, be forced to officiate at those marriages if it goes against their conscience.

The move means that gay Christians from any Anglican Church will be able to marry in the Scottish Episcopal Church.

The amendment to canon law on marriage, which removed the stipulation that marriage is only between a man and a woman, was carried by the Synod in Edinburgh.

Seventy-four percent of the General Synod voted for the motion.

Clergy who wish to officiate at same-sex marriages will have to “opt-in” under the rule change.

“I am very pleased for the couples who can now have their relationships recognised by the church and blessed by God.

“I’m also pleased for what this means about our church and the way we have been able to do this. But obviously any change like this creates pain and hurt in some as well, so as a bishop of the church I feel for them.”